DeepMind, the AI group owned by woke giant Google, has been accused of mishandling multiple allegations of sexual misconduct and harassment.

The Financial Times reports that a former DeepMind employee has accused the Google-owned artificial intelligence firm of mishandling multiple allegations of sexual misconduct and harassment. A female member of staff, referred to as Julia to protect her identity, claimed that in December 2019, a senior researcher at the London AI research firm sexually assaulted her twice. 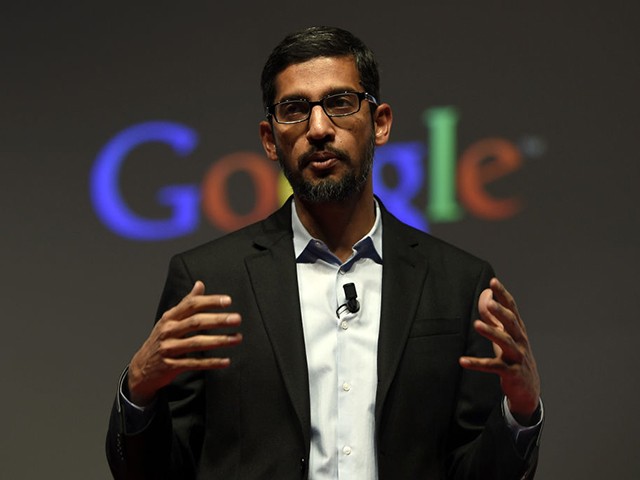 Julia alleges that the same senior researcher threatened suicide and alluded to past instances of rape. DeepMind employs more than 1,000 people and is considered one of the world’s most respected AI research firms. The company said that Julia’s “allegations were investigated thoroughly, and the individual who was investigated for misconduct was dismissed without any severance payments.”

In a letter to her former colleagues, Julia argued that there are major flaws in how grievances including hers are handled by DeepMind. Julia and two former DeepMind employees allege that the company prioritizes the protection of its reputation and top talent over the safety of potential victims.

Julia emailed a six-page confessional document by the researcher that assaulted her, written in the third person on August 18th, 2019, in which the researcher detailed suicidal tendencies, reference to the rape of unconscious women, and sex addiction.

In an email to senior company leadership in August 2019, Julia stated: “According to your own findings, I was subjected to sexual harassment, assault and abuse . . . I will never be the same person. I have spent almost the entire last year fearing for my safety. There is absolutely . . . no reason why the investigation was so dysfunctional.”

The case was finally resolved seven months after the complaint was filed in July 2020. The researcher was not dismissed from the company until September 2020.