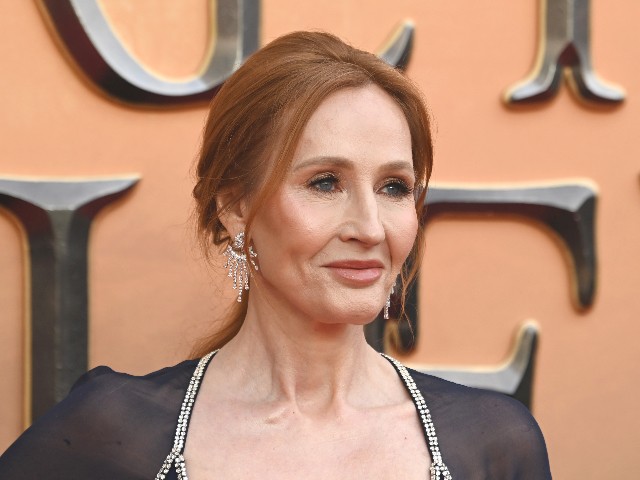 Harry Potter novelist J.K. Rowling is standing up for a teenage girl who was bullied into leaving her school after questioning transgender ideology.

J.K. Rowling has called the incident “utterly shameful” and slammed school administrators for allowing the bullying to take place, saying educators have “succumbed to an outbreak of quasi-religious fanaticism” when it comes to the transgender debate.

Utterly shameful. Add this to the tottering pile of evidence that people in education and academia who’re supposed to have a duty of care towards the young have succumbed to an outbreak of quasi-religious fanaticism. The girl’s crime? Saying ‘sex exists.’https://t.co/r33RlN4Xtx

As Breitbart News reported, the 18-year-old British student faced accusations of so-called “transphobia” from other girls in the school, with the victim at one point reportedly being surrounded by around 60 of her colleagues who  shouted, screamed, swore, and spat at her.

The girls challenged transgender orthodoxy by daring to  question a member of the House of Lords who was giving a talk at the school on the topic of transphobia in the British parliament.

School administrators allegedly took a knee before the woke mob, warning the girl that she would be sent to the school’s library to study if she dared say anything provocative in class.

Rowling herself is all too familiar with woke bullies who have repeatedly harassed and threatened her for disagreeing with them on transgender issues. The novelist has garnered the ire of the left by stating she believes that gender is biologically based and that women are being erased by the current obsession with transgenderism.

The stars of the Harry Potter movies have distanced themselves from Rowling following her comments about gender.