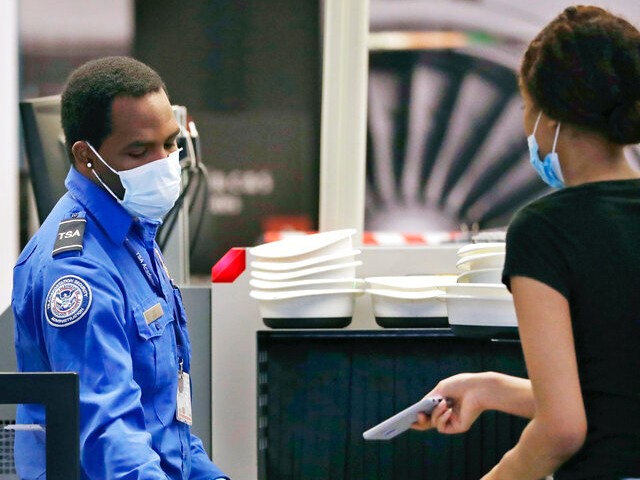 President Joe Biden’s Transportation Security Administration (TSA) announced Monday evening it will not enforce mask mandates at airports in light of a judge’s order on Monday that declared mandates on federal airplanes illegal.

“The agencies are reviewing the decision and assessing potential next steps,” a Biden administration official said. “In the meantime, today’s court decision means CDC’s public transportation masking order is not in effect at this time.”

It is indisputable that the public has a strong interest in combating the spread of Covid-19. In pursuit of that end, the CDC issued the mask mandate. But the mandate exceeded the CDC statutory authority, improperly invoked the good cause exception to notice and comment rulemaking, and failed to adequately explain its decisions. Because our system does not permit agencies to act unlawfully even in the pursuit of desirable ends, the court declares unlawful and vacates the mask mandate.

Florida Gov. Ron DeSantis (R) applauded Judge Mizelle’s decision in a tweet. “Great to see a federal judge in Florida follow the law and reject the Biden transportation mask mandate,” DeSantis wrote. “Both airline employees and passengers deserve to have this misery end.”

Great to see a federal judge in Florida follow the law and reject the Biden transportation mask mandate. Both airline employees and passengers deserve to have this misery end.

Last week before Judge Mizelle’s ruling, the Center for Disease Control and Prevention (CDC) announced the mask mandate for federal public transportation would be extended another 15 days, effective until May 3.

White House Press Secretary Jen Psaki called the judge’s decision “disappointing” during Monday’s White House press briefing. Psaki added that the CDC and Department of Health and Human Services are “reviewing the decision and of course the Department of Justice would be making any determinations about any litigation.”