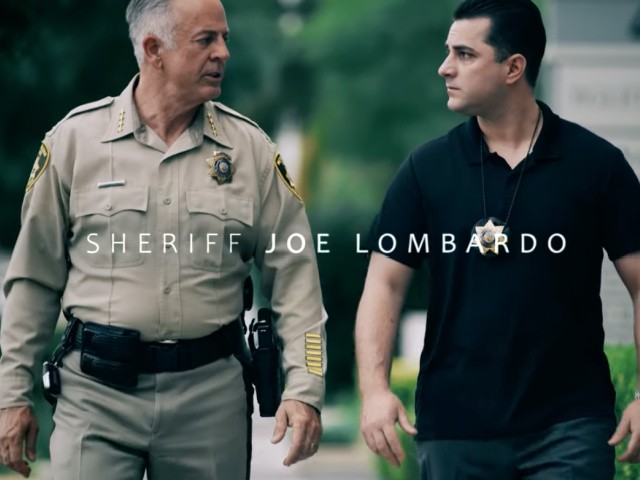 Joe Lombardo has taken a giant lead in Nevada’s Republican gubernatorial primary less than one month after receiving an endorsement from former President Donald Trump.

Lombardo has 35 percent support among likely GOP voters, according to a recent poll conducted by the Nevada Independent. The next closest candidate is Joey Gilbert, who polled at 15 percent. Dean Heller received 11 percent, and John Lee came in fourth place with nine percent. The remaining 11 candidates received no more than three percent support.

According to Mike Noble, the pollster’s chief of research, “A Trump endorsement is currently the most impactful endorsement a Republican candidate can receive in a primary election right now.”

Noble added that Lombardo is the “clear favorite” in the primary election.

“Anything can happen from now until Election Day, however, a lot has to go wrong for Lombardo, and a lot has to go right for his opponents to catch him at this stage of the race,” Noble said.

Lombardo’s lead comes less than two weeks before the state begins early voting on May 28. The Nevada GOP primary will occur on June 14.