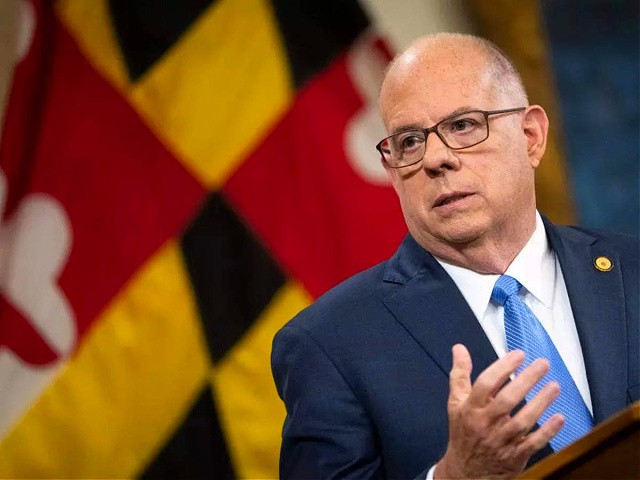 Governor Larry Hogan (R-MD) said Sunday on CNN’s “State of the Union” that former President Donald Trump publicly calling on Russian President Vladimir Putin to release any dirt he might have on Hunter Biden in an interview with “Just the News” was “the worst possible thing you can do.”

Anchor Dana Bash said, “A federal judge wrote, ‘based on the evidence, the court finds it more likely than not that President trump corruptly attempted to obstruct the joint session of Congress on January 6, 2021.’ He’s effectively saying that the former president committed federal crime. Do you agree?”

Hogan said, “I don’t know, because I haven’t seen all the evidence whether he committed a crime, but I did see the ruling, and that was a major impact by that, with that, a judge saying there is a likelihood that a felony was committed is, you know, trying to get to the bottom of exactly what happened. I’m concerned about the missing phone calls and tapes. No question, as I’ve been saying for a while, he was involved in stirring up the insurrection on January 6, but I don’t have enough information to make a legal determination.”

Bash said, “Talk about stirring up. I have to ask you about the former president saying this week that as long as Putin is not exactly a fan of our country, that he should don whoever he can to dig up dirt on Joe Biden?”

Hogan said, “It’s just more of the same and doesn’t surprise me that Trump would make that statement, but it’s about the worst possible thing you can do when all of these atrocities are taking place in Ukraine. For a former president to try to drag politics into that is completely unacceptable.”