A transgender archer in Texas has been banned from the women’s competition after winning the state championship.

“The protests essentially objected to Pyne, a transgender woman, competing in the women’s events,” reported KXAN. “According to the TFAA rules, a competitor can file a protest in writing within an hour after a shoot and pay a $50 filing fee, which is reimbursed if a protest committee rules in favor of the reporting party.”

Pyne claims he never held a physical advantage, citing the fact he won the state championship by a single point.

“The aim comes from your mental game: can you sit there and focus on that pin or on that dot and keep it in the center until the shot breaks?” Pyne said. “That’s your mental game. It really comes down to a mental game and practice.” 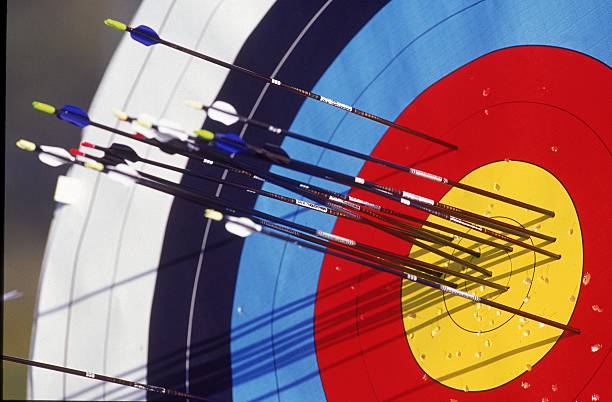 After three weeks of examining the complaints, the TFAA unanimously decided that Pyne was ineligible to receive the titles of TFAA Senior Female Freestyle Shooter of the Year and State Champion. The committee also ruled that transgender athletes must compete in categories corresponding to their biological sex.

“In the event transgender male to female athletes are allowed to compete as women, the TFAA Protest Committee fears that in 20 years, all female records, in all sports may be held by transgender people, and no female records will be held by biological women. How is that fair to women?” the decision said.

Pyne said it felt as if a great achievement had been stolen.

“It felt good,” Pyne said about the win. “It felt like I had achieved something, and then that was rapidly taken away.”

“If everybody wants me to shoot as a male, OK, now you’re gonna have a woman beating you,” Pyne later asserted, “because I’m a woman. However you want to look at it, I’m a woman, and I’m going to beat you.”

Pyne even differentiated himself from famed transgender swimmer Lia Thomas, arguing that he does not have the same physical advantages in a sport like archery.

“There’s no physical advantages in archery or any precision sport, so we’re on two ends of the spectrum in this case,” Pyne said. “I don’t believe that Lia should have been swimming in the women’s category either, but, I mean, people are gonna say that I’m kind of hateful now for being a transgender person and going against transgender people. But fair is fair, and that’s just not fair.”