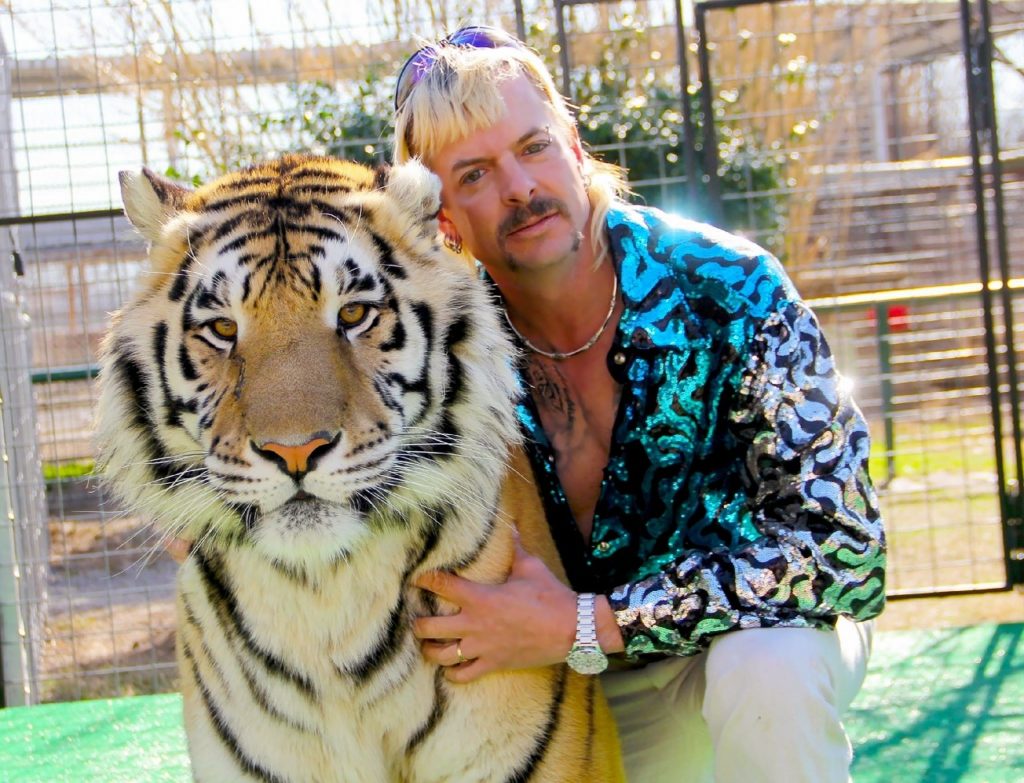 Netflix’s Tiger King star and zookeeper Joe Exotic — whose real name is Joe Maldonado — wants a divorce from his husband Dillon Passage so that he can marry a man he met in prison.

Exotic’s lawyer Autumn Blackledge told by TMZ that the Tiger King star’s new love interest is a man named John Graham, and their prison romance is the reason why Exotic, 59, recently filed for divorce from his 24-year-old husband.

The Tiger King star and his husband have been estranged for more than a year before Exotic filed for divorce, and Passage reportedly already has a new man in his life, too.

Now, Exotic appears to have his eyes on a third marriage. His attorney told TMZ the Tiger King star met Graham in February 2021 when they were both behind bars at the Federal Medical Center (FMC) prison in Forth Worth, Texas.

Exotic’s prison, lover, however, has since been released from custody. Graham was in prison for burglary and possession of a firearm. According to court documents obtained by TMZ, he was sentenced in 2012 to more than 12 years in prison but was released on March 15.

As for Exotic, he was sentenced to 22 years in prison on two counts of murder-for-hire and 17 wildlife charges.

In April 2020, after being asked by a New York Post reporter if he would pardon Exotic, then-President Donald Trump acknowledged that he did not know anything about the case but said, “I’ll take a look.”

A few months later, Trump noted that he had the chance to explore the Tiger King Netflix reality show but ultimately decided not to pardon the zookeeper.

“That’s a whole strange deal going on, I’ll tell you,” Trump said about Exotic. “That’s a strange guy and a lot of strange people surrounding him.”