The MeToo Movement Is ‘for True Survivors of Abuse, Not Ms. Heard’


Actor Johnny Depp’s lawyer Ben Chew stated during closing arguments Friday at the Depp’s defamation trial against actress Amber Heard that the “MeToo” movement is “for true survivors of abuse, not Ms. Heard,” adding that the Aquaman actress “is not a true victim” of domestic abuse.

“There’s an old saying that a good reputation takes a lifetime to build, but only a second to destroy,” Depp lawyer Ben Chew stated during closing arguments on Friday.

“Mr. Depp spent, in fact, a lifetime building his reputation as one of the greatest actors and movie stars of his generation, an iconic figure respected and liked throughout Hollywood, and recognized and admired throughout the world,” Depp’s lawyer added.

Chew went on to remind the jury of talent agent Jack Whigham’s testimony that Depp’s reputation and ability to land roles changed after Heard published her Washington Post op-ed, in which she described herself as a victim of domestic abuse.

“Quoting from the testimony you heard by Mr. Whigham: ‘After the op-ed, it was impossible to get him a studio film, which is what we normally would have focused on in that time period,’” Chew said.

Depp’s attorney also pointed to testimony from Hollywood expert Richard Marks, who said Heard’s op-ed was “devastating” for Depp, adding, “It’s the type of claim — the MeToo claim of sexual violence, domestic abuse — that has canceled a list of actors.”

“For many,” Chew continued, “MeToo is an important movement, a movement that Mr. Depp supports and believes in. It’s for true survivors of abuse, not Ms. Heard.”

“True victims need protection, and true perpetrators need to face the repercussions,” Chew added. “But as you’ve heard in this case, Amber Heard is not a true victim, and Mr. Depp certainly is not an abuser.” 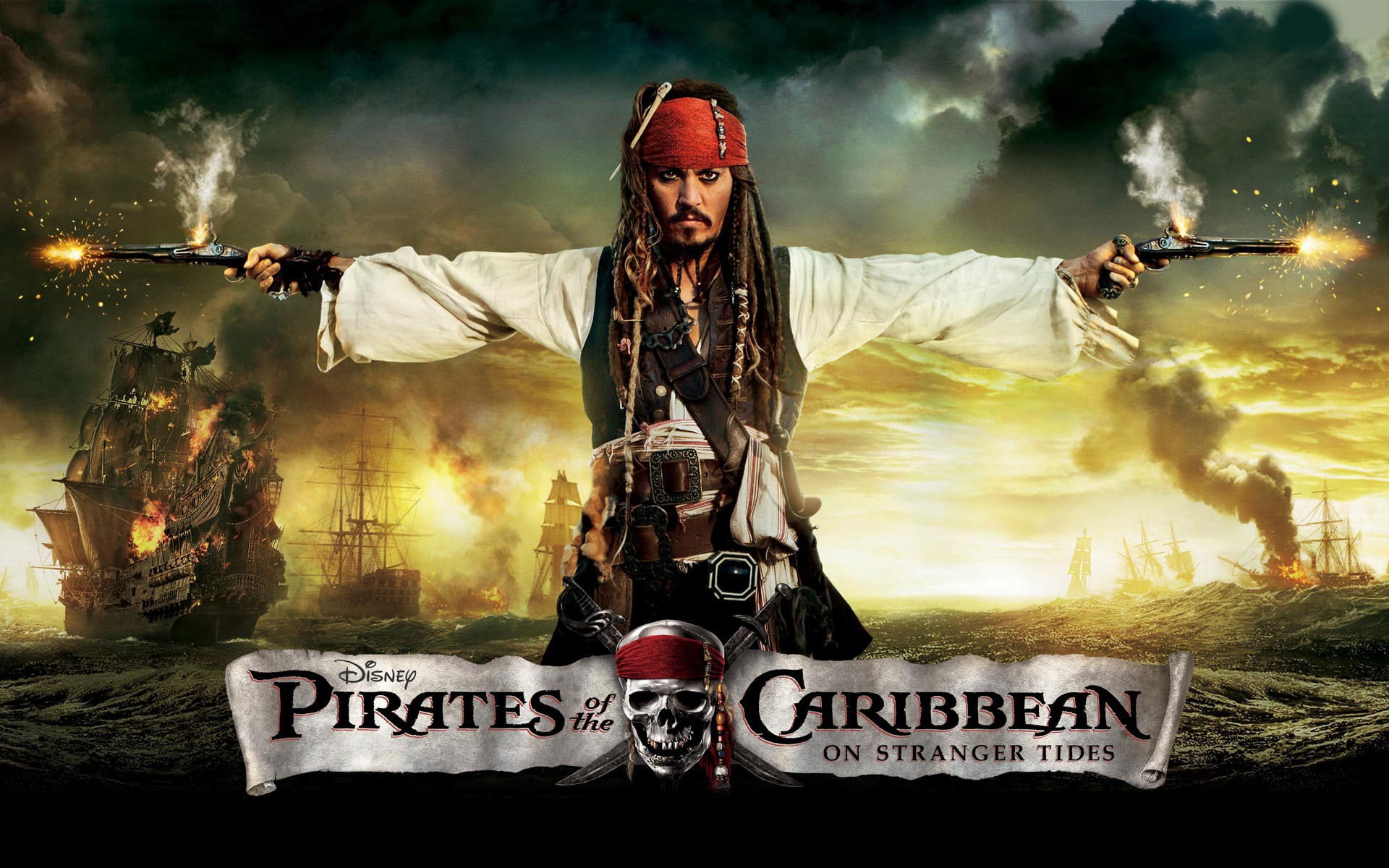 Johnny Deep in Pirates of the Caribbean. (Disney)

Chew also pointed out that “nobody” other than Heard has come forward to accuse Depp of domestic abuse, noting, “This is the unique and singular MeToo case where there’s not a single ‘Me Too.’”

“In fact, to the contrary, Kate Moss, who was in a romantic relationship with Mr. Depp for three years — which he broke off — came forward to say, ‘No.’ He never pushed her down any stairs,” Chew added.

On Wednesday, British model Kate Moss also appeared on the witness stand, where she denied ever being pushed by Depp down a staircase — contrary to what Heard had previously suggested during the trial.

Depp is suing his ex-wife — seeking $50 million in damages — claiming the op-ed Heard wrote has harmed his movie career. Heard is countersuing for $100 million.

Closing arguments for the trial, which started on April 11, are taking place on Friday, May 27. The jury is expected to deliberate on Tuesday, after Memorial Day. Rep. Mary Miller Thanks Donald Trump ‘For the Historic Victory for Life’