‘The Gay Community Has Always Been Incredible to Me’ 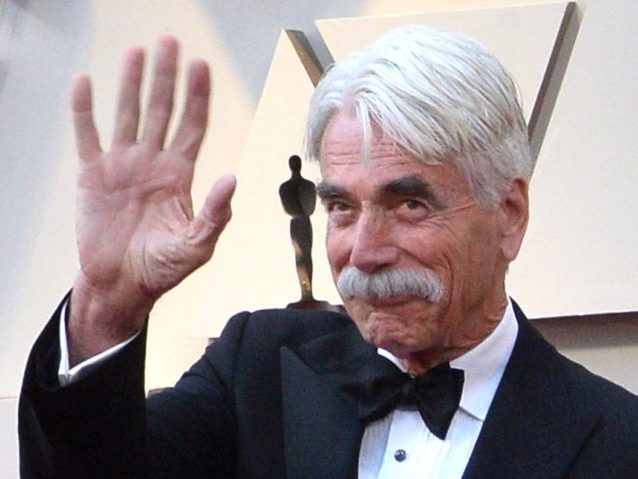 Actor Sam Elliott apologized on Sunday for his harsh critique of the Oscar-nominated Jane Campion film The Power of the Dog, saying he did not properly “articulate” his feelings.

“I wasn’t very articulate about it. I didn’t articulate it very well,” Elliott said Sunday during a panel appearance to promote the television series 1883. “And I said some things that hurt people and I feel terrible about that.”

Elliott then addressed the gay community.

“The gay community has been incredible to me my entire career. And I mean my entire career, from before I got started in this town. Friends on every level and every job description up until today. I’m sorry I hurt any of those friends and someone that I loved. And anyone else by the words that I used,” he said.

“I want to apologize to the cast of The Power of the Dog,’brilliant actors all,” Elliott concluded. “And in particular Benedict Cumberbatch. I can only say that I’m sorry and I am. I am.”

Leading up to the Academy Awards, Sam Elliott ruffled more than a few feathers when he knocked The Power of the Dog for its deconstructionist approach toward the Western, calling it a “piece of shit.”

“You want to talk about that piece of shit?” Elliott told Marc Maron on the WTF podcast.

‘“Fuck no. I’ll tell you why I didn’t like it anyway,” Elliott said before criticizing the film’s allusions to homosexuality.

“They’re all running around in chaps and no shirts. There’s all these allusions to homosexuality throughout the fucking movie,” he said.

Though Elliott referred to Jane Campion as a “brilliant director,” he ultimately felt she was not the right person to direct a Western.

Elliott was severely criticized for his comments, with Jane Campion referring to him as a “little bitch.”

“I think it’s really unfortunate and sad for him, because he’s really hit the trifecta of misogyny and xenophobia and homophobia. I don’t like that. I think he was being a little bit of a b-i-t-c-h. Plus he’s not a cowboy, he’s an actor,” she said.