Actor Ezra Miller — who played The Flash in Justice League and will reprise the iconic superhero in the upcoming standalone movie — was arrested on Tuesday in Hawaii for an alleged assault. The actor’s arrest comes just one month after he was arrested in Hilo, Hawaii, for disorderly conduct and harassment during an altercation at a bar.

The Hawaii Island Police Department says Miller was taken into custody on Tuesday morning on suspicion of second-degree assault.

This time, the actor was arrested in Pāhoa, Hawaii, at around 1:30 a.m., after an incident during a gathering at a private residence. 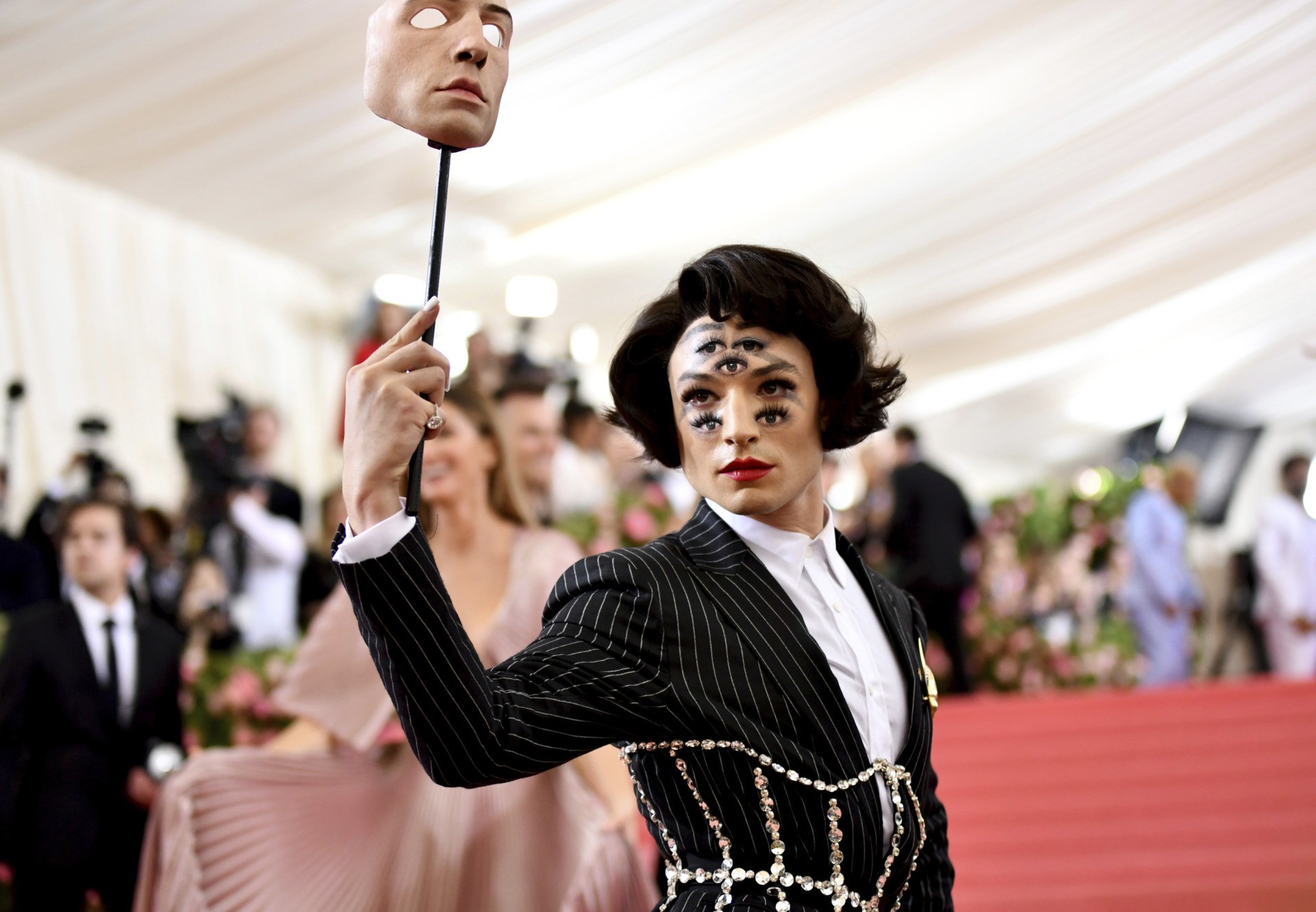 Ezra Miller attends The Metropolitan Museum of Art’s Costume Institute benefit gala celebrating the opening of the “Camp: Notes on Fashion” exhibition on Monday, May 6, 2019, in New York. (Charles Sykes/Invision/AP)

“Miller became irate after being asked to leave a get together a Big Island home and threw a chair, hitting a woman in the forehead,” The AP reports.

Ezra Miller was arrested after he was found at a traffic stop, and was later released “pending further investigation,” police added.

It’s his second arrest in Hawaii in three weeks. On March 28, Miller was arrested after officers responded to a report of a disorderly bat patron.

“Police determined that the agitator had become unruly while other patrons sang karaoke and had begun ‘yelling obscenities,’” reported Variety. “Miller then ‘grabbed the microphone from a 23-year-old woman singing karaoke and later lunged at a 32-year-old man playing darts.’”

In 2020, Miller was seen in a bizarre video that appeared to show choking a woman at a bar in Reykjavik, Iceland.

“Oh, you wanna fight? That’s what you wanna do?” Miller can be heard telling the woman in what appeared to be a drunken slur.

The actor then proceeded to grab the woman by her neck and push her to the ground while another man — presumably a friend — could be heard saying, “Whoa, bro, bro, bro.”

Miller was escorted off the premises shortly thereafter.

Earlier this month, following the actor’s first arrest in Hawaii, Warner Bros. and DC Comics executives held a secret meeting in which they reportedly agreed to that the studio should “hit pause” on future projects with Miller.