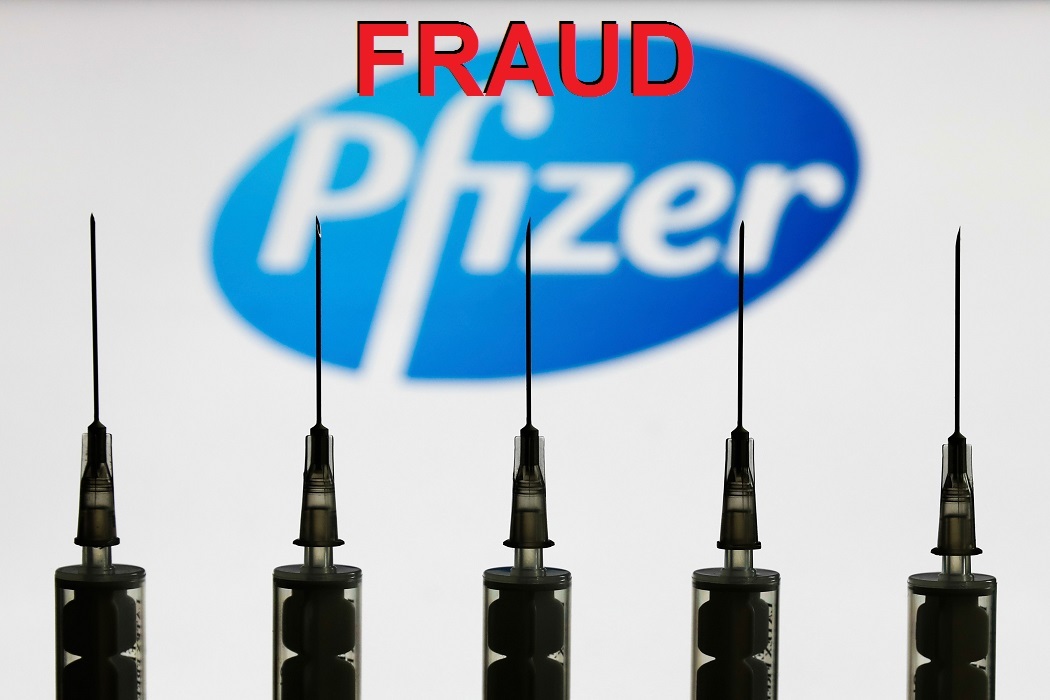 Pfizer Data Manipulation- A Piece of the Puzzle

The dirty details of the fraud in Pfizer clinical trials

Brook Jackson is a clinical trial researcher based out of Texas. Back in September 2020, Brook was hired to work as a Regional Director at two out of three clinical trial sites in Texas for Pfizer’s Phase III mRNA vaccine. Ventavia is the company to which Pfizer outsourced the trials, and the company that hired Brook.

I believed that developing a safe and effective vaccine against COVID-19 was a matter of urgency, but not an excuse to cut corners in clinical trials and abuse the scientific process. https://t.co/aJ1u0lXRFM

By week 3 of her employment, Brook had witnessed so many inexcusable mishaps and protocols being broken that she felt there was no option other than documenting and reporting what she was witnessing. What unfolded during her short time at Ventavia and in the months that followed is truly mind-blowing. I’ll try to capture it here, based on an interview she did yesterday with Daniel Horowitz.

The environment was one of immense pressure. Pfizer was in the race of a lifetime to be the first to market a safe and effective vaccine for Covid-19. The companies they hired out to run clinical trials were paid per patient they enrolled, and quickly. There were 1200 patients enrolled in Brook’s arm of the trial, and the team was so understaffed that it would have been impossible for the patients to all be attended to safely and properly.

After reporting the mishaps to her direct managers multiple times, and witnessing them attempting to conceal the issues rather than deal with them, Brook filed an official report with the FDA. Six hours later, she received a phone call from Ventavia saying that she was fired. Brook contacted an attorney and filed a lawsuit against Pfizer and Ventavia, which led to the case being sealed from the public for over a year and forbade Brook to speak publicly. The case has recently become unsealed, and is making its way through the courts which brings us to the list of her findings and reports (All of her public sources and documentation of evidence to support these claims are linked below):

Once Brook flagged these issues and reported them to her supervisor, there was a pause on new patient enrollment which gave Brook the sense that they were taking her seriously. However, shortly after, she got a text message from a Ventavia manager cautioning her not to tell anyone at Pfizer that they were pausing for flagged issues, but to tell Pfizer that they were right on track with the study. At this point she understood that the purpose of the pause was to clean up the issues in order to present the data to Pfizer.

Once Brooke understood what was going on she wanted out. They had a couple of calls called “Covid 1001 Cleanup Call”, and when Brooke declined to participate, the attitude towards her shifted completely.

On September 24, 2020, she was called into a meeting to discuss the pictures that she took of the issues that were apparent. The managers attacked her on the call.

On September 25, 2020, Brooke called the FDA directly and was directed to their website to file a complaint. She filed a complaint with 14 issues, beginning with the words “It is without hesitation that I’m reporting patient safety issues”.

A few hours after filing the complaint, Ventavia called and fired her. She called an attorney and filed a “false claims act” against Ventavia and Pfizer. In doing that, the case immediately went under seal, meaning she was not allowed to discuss the study, and it stayed that way for over a year. Now that the US govt has declined to open an investigation themselves, the case has become unsealed and Brook has been unsilenced.