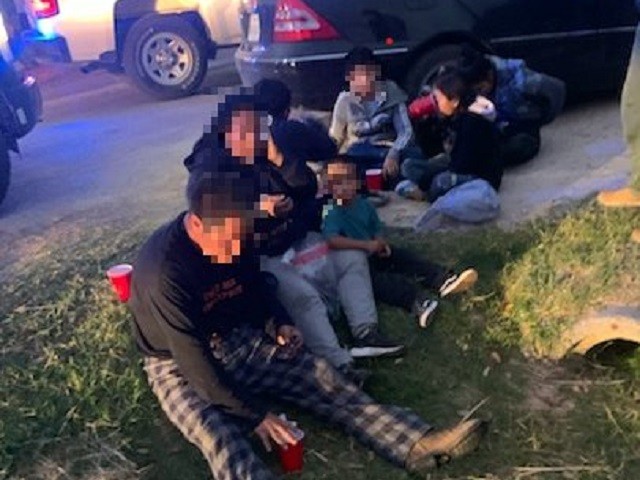 Interagency collaboration with @txdpssouth leads to 18 arrests from 2 smuggling attempts. DPS took custody of the drivers to face state charges for human smuggling.

The Border Patrol agents identified all five of the vehicle’s occupants as Mexican nationals unlawfully present in the United States. The agents took the four passengers and troopers arrested the driver under state human smuggling laws.

A short time later, another DPS trooper called for assistance from Weslaco Station agents after a vehicle pursuit that ended in Donna, Texas. Agents responded and identified the 13 occupants of the vehicle as being illegally present in the United States.

Elsewhere in the Rio Grande Valley Sector, Border Patrol agents working near Norias, Texas, earlier in the day attempted to stop a Nissan pickup truck. The driver failed to yield to the agent’s emergency lights and eventually crashed through a rancher’s perimeter fencing.

The agents arrested two migrants who bailed out of the truck when it finally stopped inside the ranch. The driver managed to avoid arrest.

Later that morning, a surveillance video operator observed several people loading into two vehicles at a gap in the border wall near Progreso, Texas. Border Patrol agents quickly moved into the area and attempted to stop the two suspected human smugglers.

The drivers of the two vehicles led agents on a pursuit that ended when the smugglers pulled up in front of a residence, officials stated. Agents arrested eight people including one of the smugglers. The second smuggler evaded arrest.