The Republican-controlled Tennessee state legislature approved a bill that would further protect girls’ sports from pro-transgender administrators and coaches in the state’s schools.

The measure, SB1861, passed 26-5 in the state Senate and will now go before Gov. Bill Lee (R) for approval. Lee has not publicly said if he supported the legislation, though he signed a bill last year banning transgender athletes from participating in girls’ sports, the Washington Post reported. 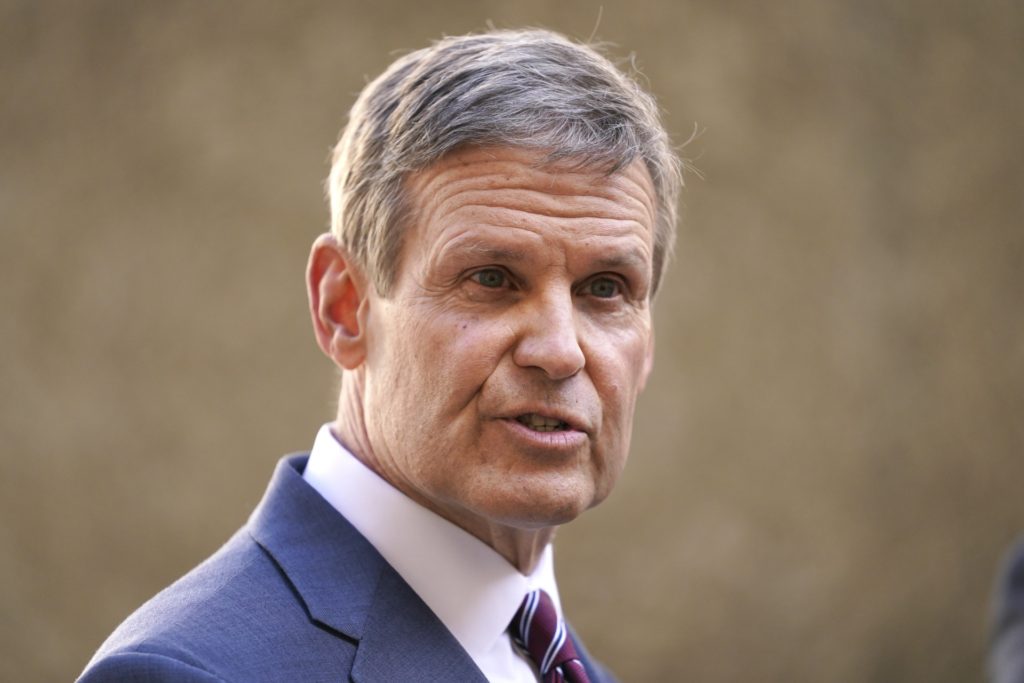 That ban, which is currently in effect, is the subject of an ongoing lawsuit “challenging its constitutionality,” and the trial is expected to start in March of next year, the report states. SB1861 would penalize public schools for bowing to the transgender activist agenda. The bill’s sponsor, Republican Sen. Joey Hensley, said the measure is meant to further protect students.

“What this bill does is put teeth in that legislation,” Hensley said.

Under the proposed law, Tennessee’s Department of Education would be directed to “withhold a portion of the state education finance funds” if the public middle or high school “refused to determine a student’s gender, for purposes of participation in schools sports, by the student’s sex at the time of birth…,” according to bill’s text.

“The measure does not specify exactly how much money should be withheld by the state,” the Post reported.

The Republican-supermajority Senate also approved a bill that would prohibit men who identify as women from participating in women’s college sports. That legislation must go to the state House for further consideration.

Besides signing the transgender athletes ban last year, Gov. Lee has signed a few other pieces of legislation that protect women and young children from the transgender activist agenda. In May of 2021, Lee signed a bill into law that separates private spaces such as bathrooms and locker rooms for use by individuals according to their birth sex. Lee also signed a bill that same month that prohibits performing sex-change surgeries and prescribing hormones and puberty blockers for minors.