The South Carolina state House passed a bill on Tuesday banning transgender athletes from women’s sports, putting it on a path to join several other states that have passed similar measures.

“The South Carolina House of Representatives passed the ‘Save Women’s Sports Bill’ 82-28 on Tuesday, despite the 1,000 amendments proposed by the Democrats and a marathon debate stretching for eight hours,” according to the Daily Mail.

The bill will then go up to the Republican-controlled state Senate for a vote before it can be signed into law by South Carolina Governor Henry McMaster, who previously signaled his support when he criticized the NCAA for barring states that protect women’s sports from hosting championships.

“I think the NCAA ought to mind their own business,” McMaster said. “If they want to pass laws they need to run for office.” 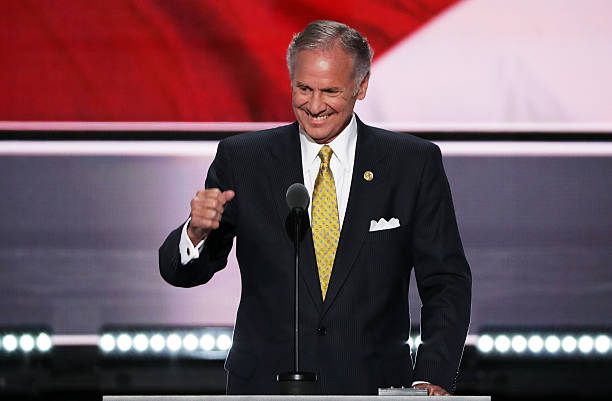 “Leave these transgender kids alone. There are less than one percent of them,” said Democrat state Representative Krystle Matthews.

“Although the Bill is titled: “Save Women’s Sports Act,” the South Carolina House has done everything except create an equal footing for women in sports,” the group said in a statement.

In early February, South Dakota Gov. Kristi Noem signed a bill restricting biological males from competing in women’s sports up through college. Speaking with Fox News, she said the law is about “leveling the playing field.”

“It is true that your girls will have a level playing field,” she said. “They will get the chance to compete only against other biological females, as reflected on their birth certificate, because we want them to have a chance to be successful.”

In March, Iowa Gov. Kim Reynolds (R) signed a bill that will require athletes to compete on school, college, and university sports teams corresponding to their biological sex, which was followed by Arizona Gov. Doug Ducey (R) signing a similar bill into law.