Climate, climate, climate. Billionaire globalist George Soros on Tuesday warned that mantra should be the world’s focus not Russia’s invasion of Ukraine because “climate change is on the verge of becoming irreversible.”

All of which is why Vladimir Putin must be defeated so the focus can return to the future of our planet lest we will all be dragged into a third world war, he said.

Speaking at a private, invitation-only dinner in Davos, Switzerland, Soros lamented Russia’s invasion of Ukraine is delivering a host of unintended consequences as other issues that concern humanity, such as pandemics, climate change, and avoiding nuclear war, have had to take a back seat.

“That’s why I say our civilization may not survive,” he added, CNBC reports.

George Soros says the United States, and other transatlantic nations, must “do whatever is in their power” to back Ukraine against Russia in the ongoing conflict overseas. https://t.co/ULyyqDs3Bi

He then specifically addressed the earth’s future and the need to “preserve our civilization.”

“Yet the experts tell us that we have already fallen far behind, and climate change is on the verge of becoming irreversible. That could be the end of our civilization,” he said.

Soros, 91, is not alone in fearing for a future based on mass global conflict. 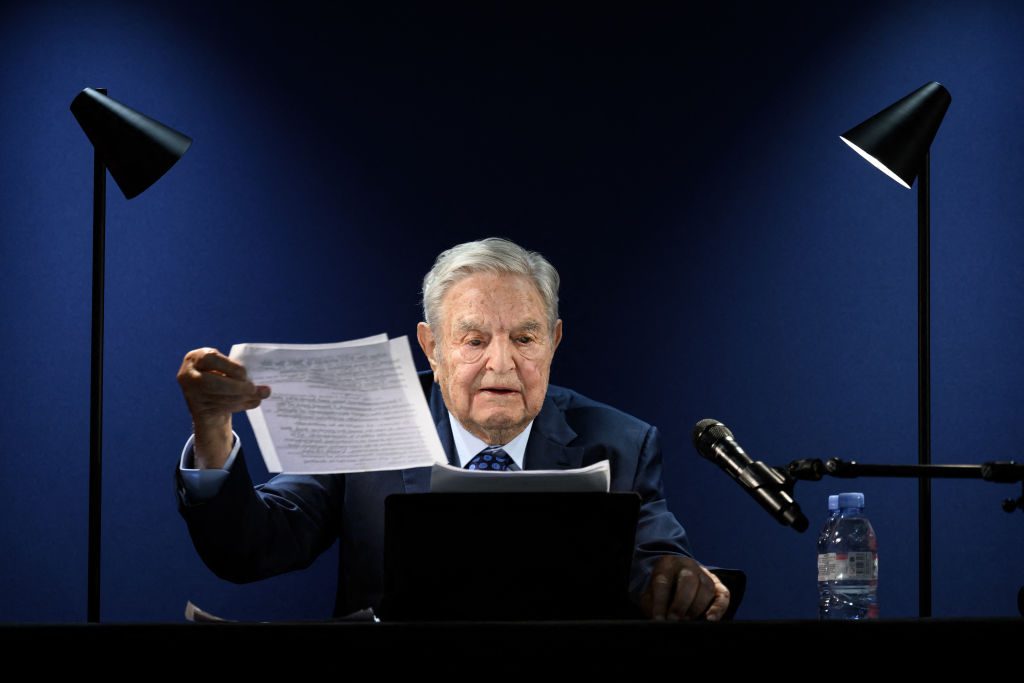 Hungarian-born U.S. investor George Soros addresses the assembly on the sidelines of the World Economic Forum annual meeting in Davos on May 24, 2022. (FABRICE COFFRINI/AFP via Getty)

“Most of us accept the idea that we must eventually die, but we take it for granted that our civilization will survive,” he said.

“Therefore, we must mobilize all our resources to bring the war to an early end. The best and perhaps only way to preserve our civilization is to defeat [Russian President Vladimir] Putin. That’s the bottom line,” he added.