“Should Twitter offer a general amnesty to suspended accounts, provided that they have not broken the law or engaged in egregious spam?” Musk asked.

The poll had 2.3 million votes with 15 hours remaining at the time of writing.

Should Twitter offer a general amnesty to suspended accounts, provided that they have not broken the law or engaged in egregious spam?

Will you please unrestrict the most watched film on Twitter that is exposing global genocide?

Please limit content moderation to illegal content (or, at most, a narrow interpretation of moderation under Section 230) and give users the tools that enable the freedom to choose what content they see.

Yes. They are people — let there be a place for growth or repentance or improvement or redemption. Social media is the only place in the world where leftists believe in a life sentence with no chance of parole. https://t.co/VtDvyM2jck

2 Million Votes and this is already a LANDSLIDE.

Proof that Twitter users prefer Free Speech over Censorship and it’s not even close. https://t.co/BpYDQy8PLd pic.twitter.com/glETB7pESa

Below is Elon Musk’s response:

The more I learn, the worse it gets. The world should know the truth of what has been happening at Twitter.

Transparency will earn the trust of the people.

Will the remaining suspended accounts, such as Emerald Robinson, War Room and Tracy Beanz, be reinstated soon? 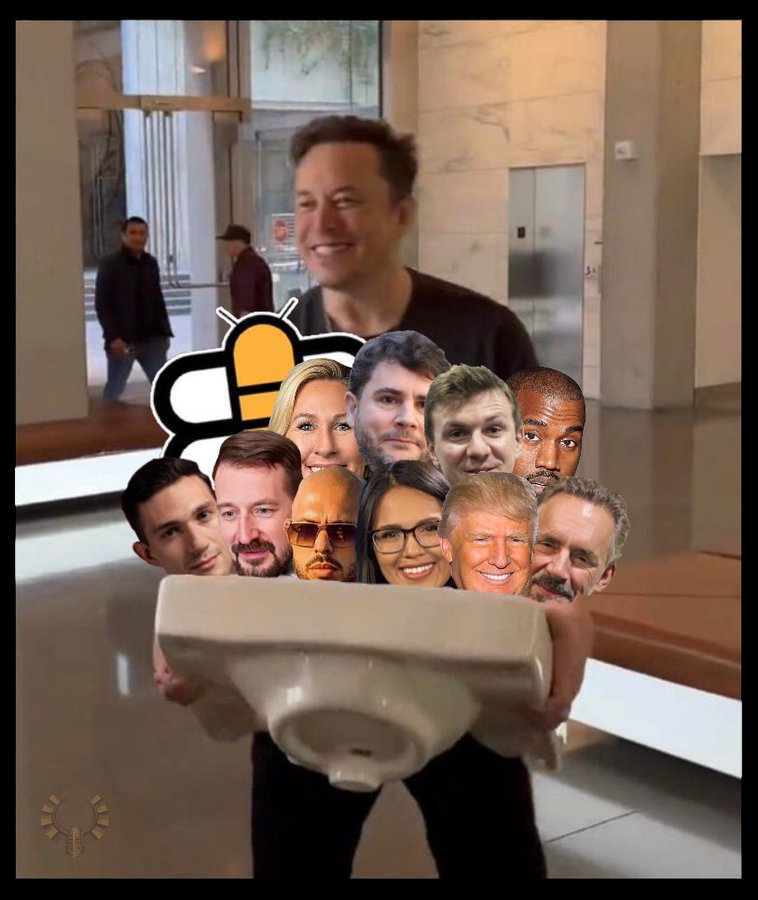