Ernst sent a letter to Garland regarding the Department of Justice’s (DOJ) Bureau of Alcohol, Tobacco, Firearms, and Explosives’ (ATF) investigation of potential straw purchases, or when one person buys a gun on behalf of someone else.

The Iowa senator said while straw purchases remain concerning, she raised deep concerns with recent news reports and viral videos that the ATF may be harassing or intimidating gun purchasers.

The reports suggest that the ATF may be engaging in “knock and talk” investigations, in which federal agents engage in dubious tactics with American citizens. 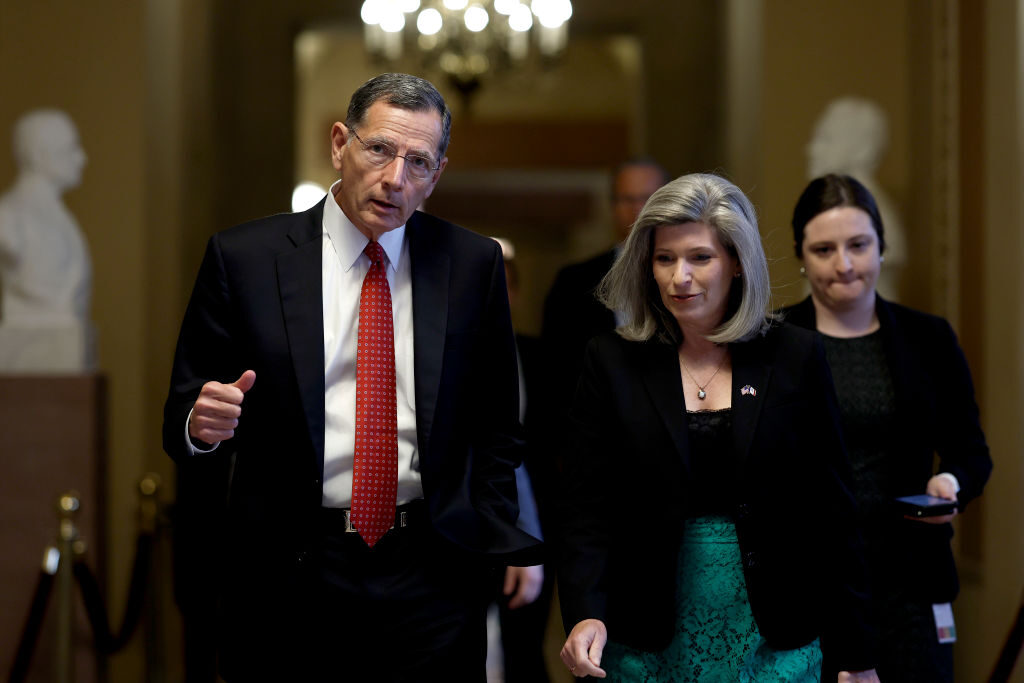 Ernst set out her reasoning in the letter as obtained by Breitbart News:

In all of the ‘knock and talk’ incidents brought to my attention, none involved the presentation of a warrant. Simultaneously, multiple ATF agents, dressed in official ATF gear—including bulletproof vests—did not inform the resident purchaser of the optional nature of his or her participation in brandishing the requested firearm.  The combination of these factors calls into question whether the ATF’s actions are meant to harass or coerce firearm purchasers into, at best, legally questionable ‘investigations.’

In the missive to Garland, Ernst demanded to know the criteria ATF uses to establish probable cause before the “knock and talks,” if the ATF obtains warrants for these visits, the number of visits conducted with a warrant, and if a warrant is not used, then what legal basis they have to ensure citizens’ Fourth Amendment rights are protected.

In the letter, Ernst requested details on the criteria used by ATF to establish probable cause prior to “knock and talks,” whether or not ATF obtains warrants for these visits, the number of visits conducted without a warrant, and, if no warrant is acquired, what the legal basis is to ensure a purchaser’s Fourth Amendment rights are protected during the visit, among other information.