New York’s Department of Corrections reportedly fired a Rikers Island guard after he allegedly had sex multiple times with an inmate.

The guard also reportedly supplied the woman with drugs and urged her to put off telling officials she had been raped by another officer, the New York Post reported Saturday.

DOC Commissioner Louis Molina filed papers in June saying he’s accepted a recommendation made by city Administrative Law Judge Kevin Casey that Leonard McNeill should be fired for “fundamentally violat[ing] his duties as a correction officer.”

“By engaging in an improper sexual relationship, respondent exploited the inmate, posed a security risk, created the appearance of corruption, and undermined authority,” Casey also wrote in a 13-page opinion issued in February, following a four-day trial. “Far less egregious acts of undue familiarity have routinely lead to termination of employment.”

The charges came after incidents at the jail complex in 2015 that eventually became the focus of a federal court lawsuit. A few years later, the city agreed to pay the woman $500,000 in a settlement.

The woman claimed she had been raped by a corrections officer named Jose Cosme as well as by McNeill.

“Cosme copped a plea with prosecutors, and as part of his deal was fired, forced to register as a sex offender and sentenced to 10 years of probation. McNeil has so far avoided prosecution,” the Post report said.

The outlet shared a photo Saturday of Cosme: 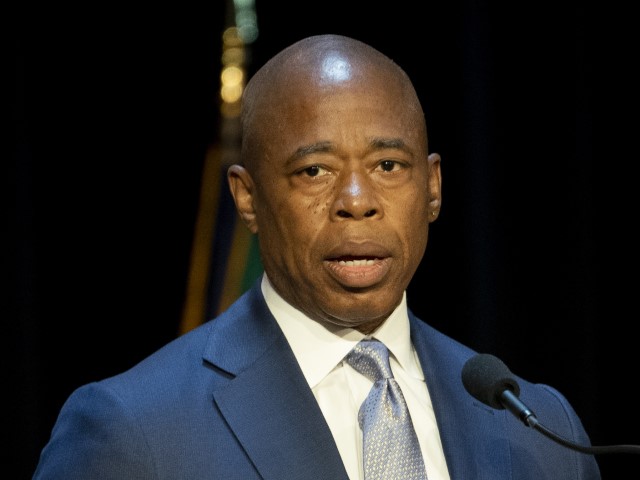 Fox 5 reported, “The federal government has long had the city’s jail system in its sights. A judge recently gave the city six more months to enact reforms before making a decision on whether to appoint a federal monitor,” a reporter for the outlet said.

Meanwhile, a man identifying as a woman was recently convicted of raping a female inmate while being housed in the women’s area at Rikers Island.