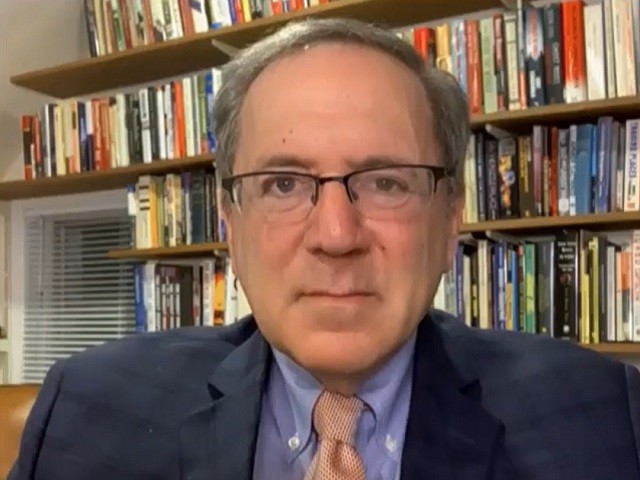 Host Laura Coates asked, “[O]n the one hand, there’s the idea of taking away Title 42, which, essentially, you’ve got to say, means there is no longer a public health emergency that merits that. On the other hand, you’ve got the idea of appealing a decision to roll back that mask mandate that’s happening in public transportation. How do you reconcile the two? Can you?”

He continued, “So, what we learned is that the president, of course, had set a date a while ago, May 23, to lift the Title 42 elements of this. Now, what that means is — this is a health mandate, as you indicated, not an immigration mandate. And so, under Title 42, if you came over the land border from Mexico or from Canada, you would not be allowed to go through the usual asylum process. You would be turned back right away. This is a technique that was adopted by the Trump administration, at first rejected by the courts, you may recall, before COVID, as just another way to try to limit immigration, and then, during COVID, it was allowed. And so, the big question was, what would President Biden do with it? He stuck with it for what will essentially be a year-and-a-half, but was then going to ditch it in May. Now, there’s some suggestion they may try to extend that and keep Title 42 in place.”

Sanger concluded, “And as you say, the crazy part about this is if the mask mandate is being lifted at that time, you’re essentially saying that the pandemic is over and the health emergency for air travelers but not for people coming over the border.”