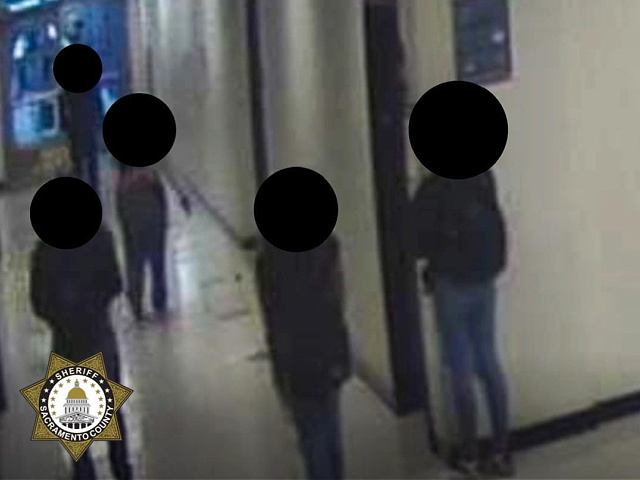 Two black female students have been identified as being behind alleged vandalism at a Sacramento, California, high school in an apparent hate hoax involving a death threat and the N-word.

Staff at Rosemont High School in the Sacramento City Unified School District (SCUSD) reported March 22 that the words “all n***ers should die” were written on a hallway wall in pencil.

After reviewing video footage revealing two juvenile black females writing the phrase, the Sacramento County Sheriff’s Office said it is consulting with the Juvenile Division of the District Attorney’s Office to see “if criminal charges are warranted.”

At the time of the incident, school officials released a statement condemning the “racist graffiti” and subsequently pledged allegiance to providing an “anti-racist learning environment” — a phrase used to surreptitiously refer to critical race theory (CRT).

“Sac City Unified does not take any incident of racism lightly, and that is why we are widely sharing that another act of disgraceful racist graffiti has taken place in our schools,” SCUSD Superintendent Jorge A. Aguilar said. “As a community we need to loudly condemn this hateful act. Racist incidents will not be tolerated in our schools. We will work to provide the support needed for our students and staff experiencing trauma from this incident as soon as possible.”

“The Board of Education is unified and committed to providing a safe and anti-racist learning environment for our students,” school board president Christina Pritchett said in addition, “We fully denounce all racist behavior, and will continue to do whatever we can to support our African-American community members who need to feel welcomed and loved at our schools.”

This is not the first time SCUSD has been at the center of a manufactured hate crime.