President Biden the ‘One Person’ Who Can Save Her from Russia


Cherelle Griner believes that President Joe Biden is the “one person” who can bring back her wife, WNBA player Brittney Griner, from Russia, where she has been detained for 96 days after officials allegedly found drugs in her luggage at a Moscow airport. Cherelle also believes that things would be different if Brittney was an NBA player.

“There is one person that can go get her, and that’s our president,” Griner told ESPN’s Angela Rye in an interview airing Wednesday. “He has that power. You know, I’m just like, ‘Why are we not using it? Like, urgently, use it.’ We’re expecting him to use his power to get it done.”

ESPN reported that Cherelle “was initially hopeful that Brittney’s detention would be short. She also said she feels that if an NBA player were being detained in Russia, there would be greater urgency on the U.S. government’s part.” 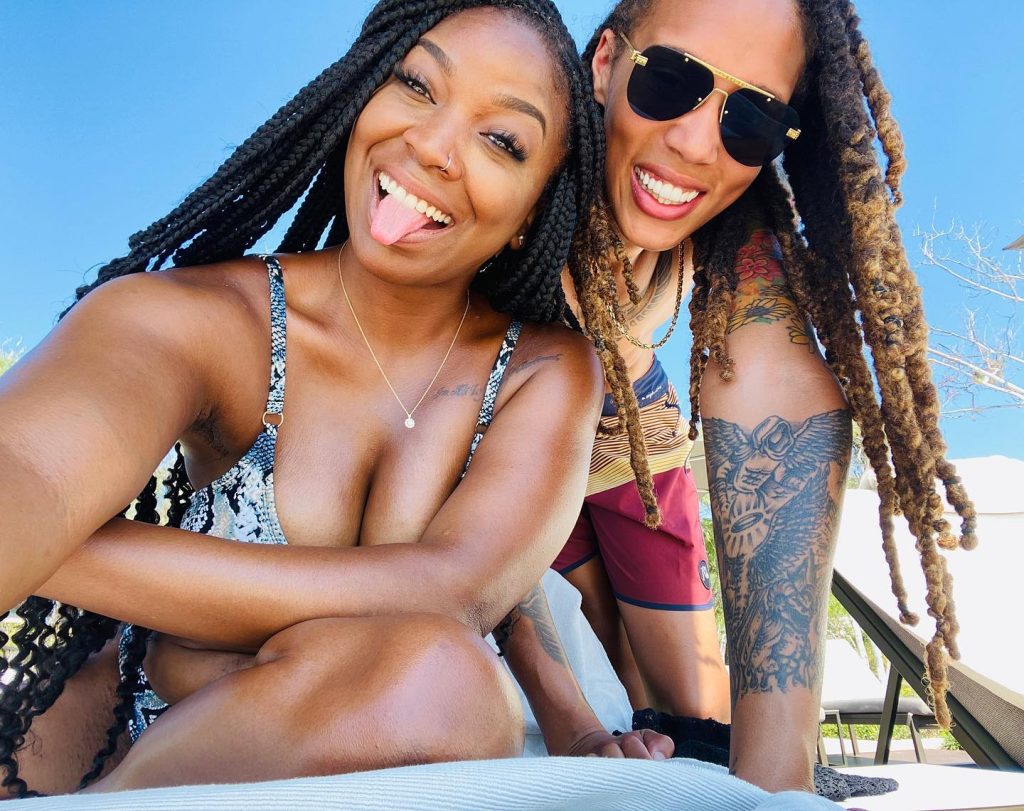 Former United Nations Ambassador and former New Mexico governor, Bill Richardson, said that he has been working on Brittney Griner’s release, and is “optimistic” that it will “happen soon.” 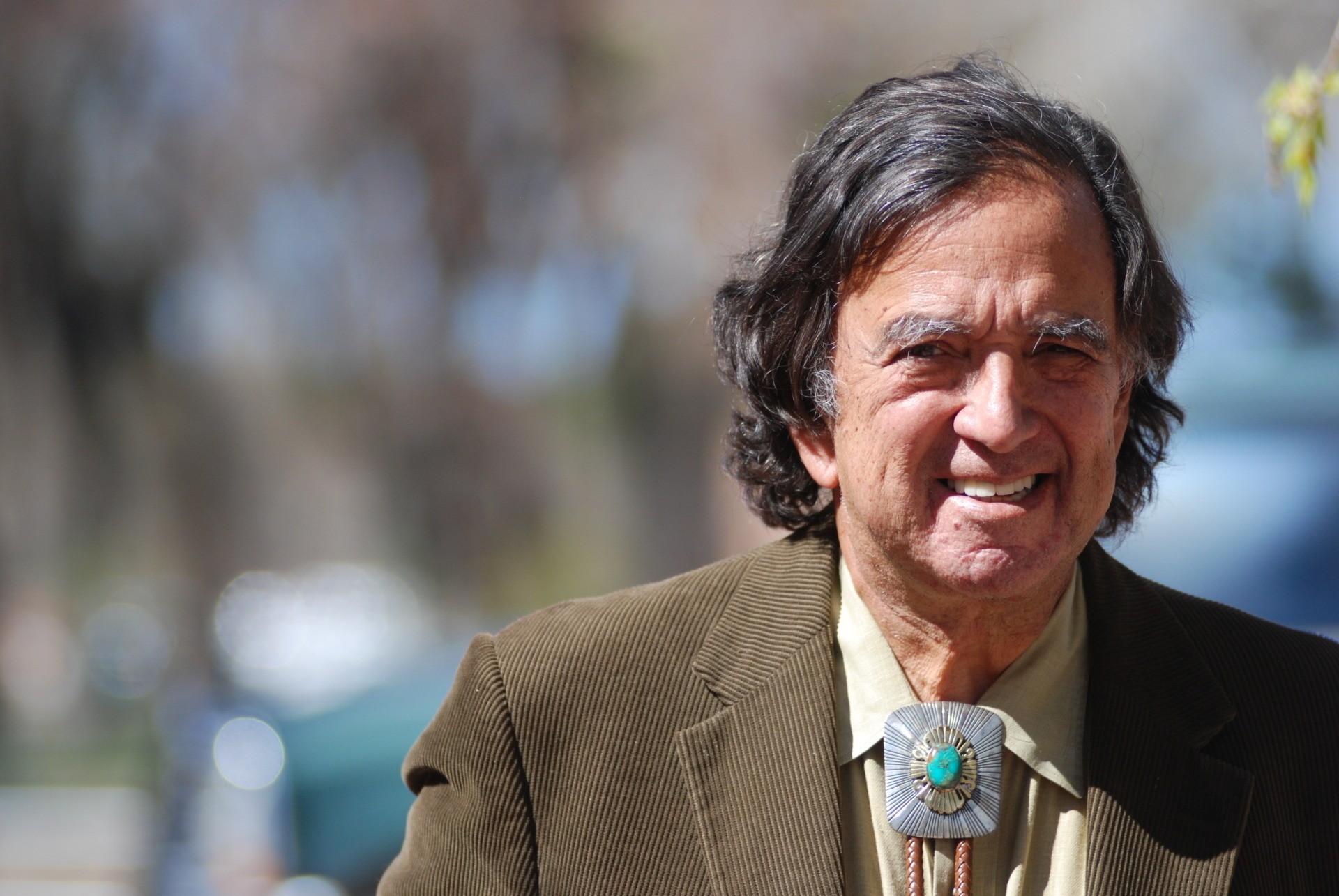 Richardson told HBO’s Bryant Gumbel on Tuesday that he believes Russia is keeping the WNBA player as a “bargaining chip,” and that they “want something in return. Usually another prisoner, a Russian, in the United States,” Richardson told Gumbel.

Forbes reported that the Biden administration has made an offer to swap Brittney for convicted arms dealer and “Merchant of Death” Viktor Bout, who is being held on a 25-year sentence in the U.S. for selling weapons to a Columbian terror group.

The possibility of a Griner-Bout trade was reported on May 13 by Tass, Russia’s state-owned news agency, and confirmed for Forbes by the source. “Currently, talks are underway on exchanging Bout for Griner,” Tass reported, citing “a source in the Public Monitoring Commission.” A second Moscow-based news outlet, Gazeta.Ru, had earlier reported a Griner-Bout exchange was in the works.

In the meantime, Cherelle remains hopeful and is relying on the people helping to bring Brittney home. “I’m in a position of complete vulnerability right now. I have to trust people that I didn’t even know until Feb. 17,” she told ESPN. “So I’m trusting her lawyers. … ‘How does she look? How is her spirit? How is her energy?’ I’m just asking all those questions, trying to just get some type of indication or vibe.”