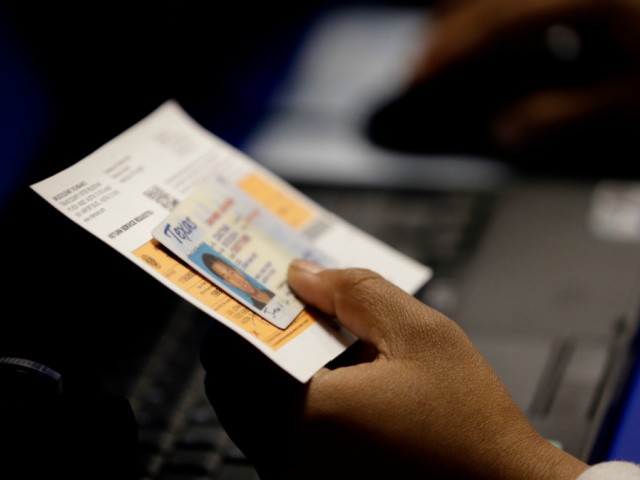 The America First Policy Institute (AFPI) sent a letter to the Wisconsin legislature urging them to follow two recommendations made by Special Counsel Michael Gableman regarding election integrity.

In a letter signed by 19 prominent conservatives, AFPI’s Center for Election Integrity chairman Ken Blackwell said Gableman’s recommendations are “much-needed, pragmatic solutions that will ultimately create conditions in Wisconsin that help make it easy to vote but hard to cheat.”

However, Gableman’s suggestions came one week after Wisconsin Assembly Speaker Robin Vos (R) held what he said was likely the final legislative session day of the year.

AFPI’s letter urged the state legislature to reconvene “an extraordinary session for the sole purpose of using the constitutional amendment joint resolution mechanism” to implement two of Gableman’s recommendations.

The maintenance and ongoing use of several databases and access systems unnecessarily place an undue burden on county clerks and associated personnel in their painstaking mission to be responsible stewards of their data. Moreover, data quality and accessibility are of paramount importance in restoring voter confidence in Wisconsin elections systems, as future analysis of past data sets over time is likely to yield a more full and accurate accounting.

The institute also called on the legislature to create a government office to audit and oversee the state’s elections.

For purposes of long-term improvement in the administration of elections, this step is both necessary and proper to instill transparency and accountability in the facilitation of future statewide elections and perhaps, most importantly, would make a meaningful contribution toward the restoration of voter confidence in the state of Wisconsin.

“Finally, we strongly recommend reconsideration of the language embedded in Assembly Joint Resolution 133 for a photo identification requirement to be added to the Wisconsin Constitution (which did not pass both Chambers in this last session),” the letter said.

“A substantial majority of Americans nationwide (85%) support a photo identification requirement. We fundamentally believe that it is the most common-sense proposal to help ensure safe and secure elections.”