Parties and Sex the Norm in “Unwinnable Drug War” 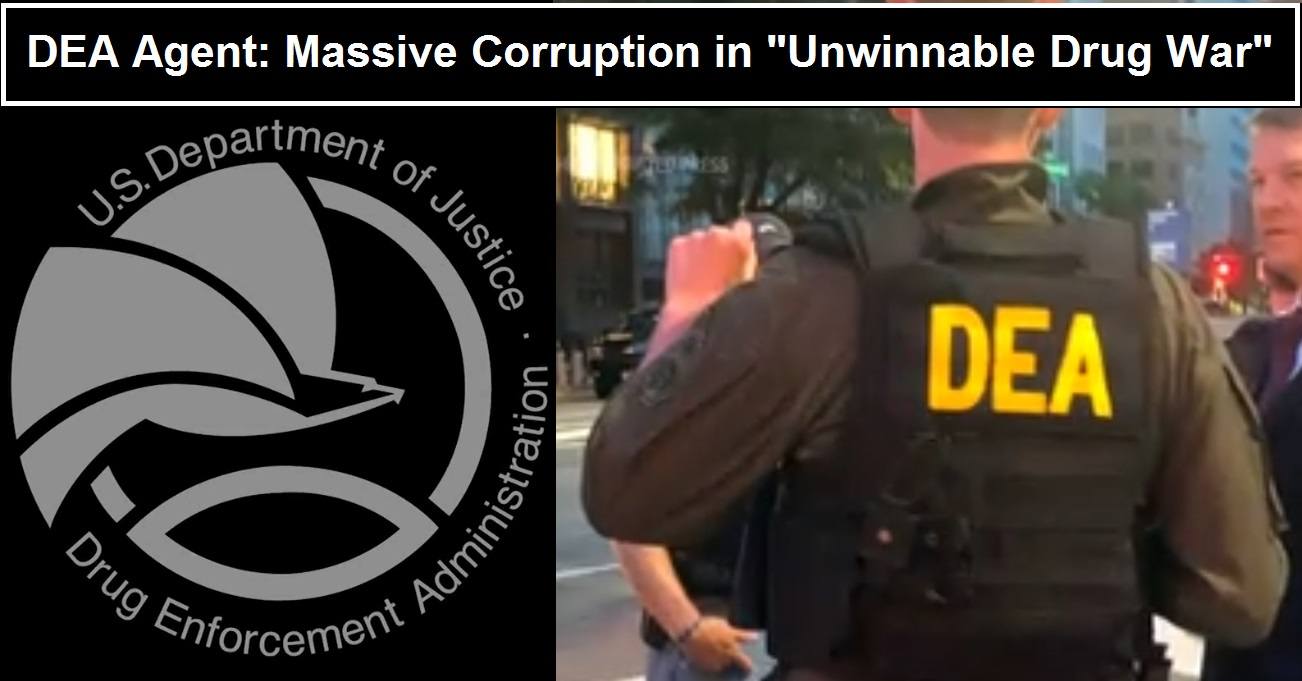 José Irizarry accepts that he’s known as the most corrupt agent in U.S. Drug Enforcement Administration history, admitting he “became another man” in conspiring with Colombian cartels to build a lavish lifestyle of expensive sports cars, Tiffany jewels and paramours around the world.

But as he used his final hours of freedom to tell his story to The Associated Press, Irizarry says he won’t go down for this alone, accusing some long-trusted DEA colleagues of joining him in skimming millions of dollars from drug money laundering stings to fund a decade’s worth of luxury overseas travel, fine dining, top seats at sporting events and frat house-style debauchery.

The way Irizarry tells it, dozens of other federal agents, prosecutors, informants and in some cases cartel smugglers themselves were all in on the three-continent joyride known as “Team America” that chose cities for money laundering pick-ups mostly for party purposes or to coincide with Real Madrid soccer or Rafael Nadal tennis matches. That included stops along the way in VIP rooms of Caribbean strip joints, Amsterdam’s red-light district and aboard a Colombian yacht that launched with plenty of booze and more than a dozen prostitutes.

“We had free access to do whatever we wanted,” the 48-year-old Irizarry told the AP in a series of interviews before beginning a 12-year federal prison sentence. “We would generate money pick-ups in places we wanted to go. And once we got there it was about drinking and girls.”

All this revelry was rooted, Irizarry said, in a crushing realization among DEA agents around the world that there’s nothing they can do to make a dent in the drug war anyway. Only nominal concern was given to actually building cases or stemming a record flow of illegal cocaine and opioids into the United States that has driven more than 100,000 drug overdose deaths a year.

“You can’t win an unwinnable war. DEA knows this and the agents know this,” Irizarry said. “There’s so much dope leaving Colombia. And there’s so much money. We know we’re not making a difference.”

“The drug war is a game. … It was a very fun game that we were playing.”

Synagogue of Satan: Why It’s Time to Leave the Corporate Christian Church

The End is Near! Stand Firm!

Does Your Family Believe You are “Out of Your Mind”? You’re in Good Company Because Jesus Faced the Same Thing with His Family

Healing without Drugs: Western Culture has Lost its Way