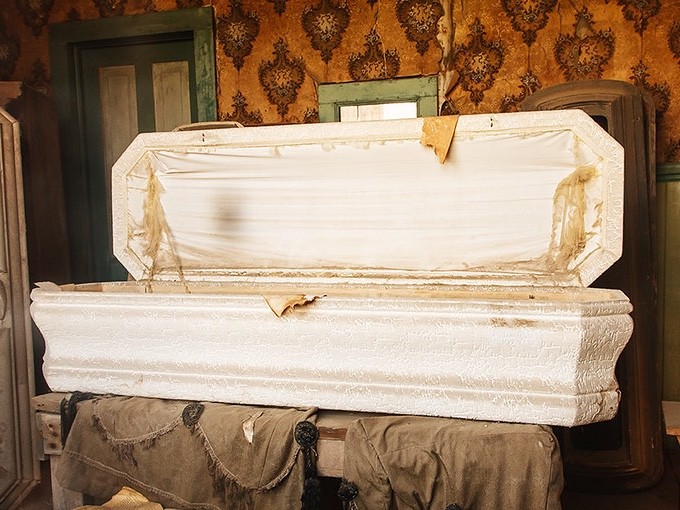 The Orange County coroner’s office has been ordered to pay $1.5 million to the family of a homeless man whom they were told was dead — though he was actually still alive, and a different homeless man had been buried in their loved one’s grace.

Frankie Kerrigan, 57, had profound schizophrenia, and had been on and off the streets for a decade. He resisted taking his medication, and tended to bolt if his family pushed. It looked like he had died violently on May 6, 2017.

A body was delivered to the Kerrigans. There was a wake, a Catholic Mass and a burial in a family plot. On May 23 — 17 days after the death notification — a family friend called Francis Kerrigan to say the son he’d been mourning had just appeared at his house. He had his ubiquitous black attaché case.

The body in the ground was another homeless man, John Dean Dickens, 54, who died of heart disease. On Tuesday, an Orange County Superior Court jury found the coroner’s office committed negligence and intentional misrepresentation, and awarded the Kerrigan family $1.5 million in damages.

The mixup occurred because the police officer who identified the body had expected the coroner’s office to check his fingerprints against records, but happened to be on vacation when the results disputing his identification had been found.

The two men were similar enough in appearance that Frank Kerrigan, the father of the supposedly deceased man did not see a marked difference at the open-casket funeral.