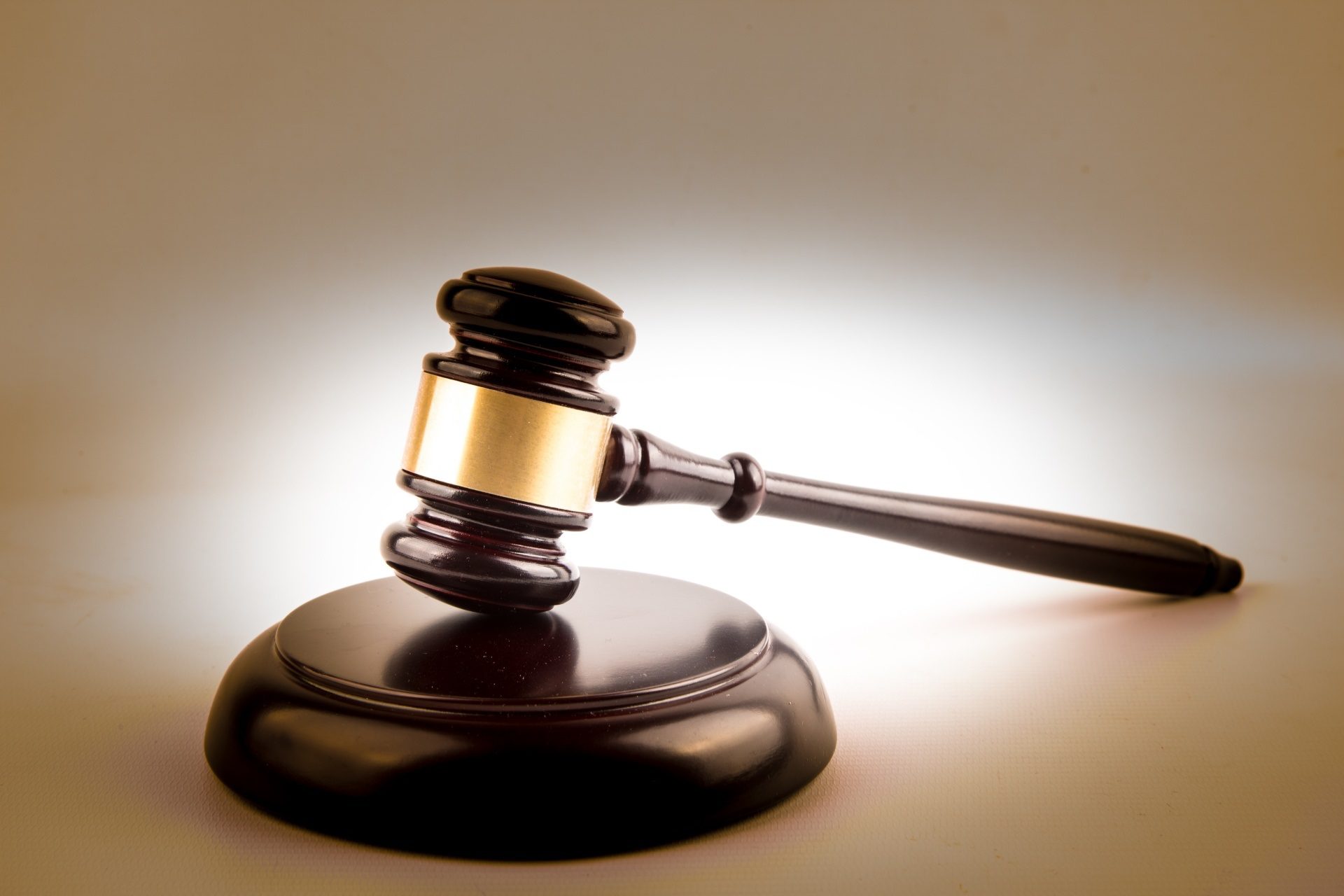 TRENDING: “Joe Biden Is Now the Most Unpopular Person in Virtually Any Room He Enters” – Tucker Carlson on Joe Biden’s Basement Level Popularity

Curriculum about gender identity and sexuality has no place in K-3 classrooms, period.

That’s why I just introduced a bill to ban curriculum about sexuality and gender identity until 3rd grade in Ohio.

The bill, sponsored by Representatives Mike Loychik and Jean Schmidt, would prohibit schools from teaching, using or providing “any curriculum or instructional materials on sexual orientation or gender identity” for students in kindergarten through third grade. For older students, schools would be forbidden from teaching, using or providing such material “in any manner that is not age-appropriate or developmentally appropriate for students in accordance with state standards.”

If passed, the legislation would also provide an avenue for parents to file complaints against educators they feel have violated the rule, which could result in punishment ranging from admonishment to the revocation of their teaching license.

The language in the bill is very similar to that of Florida’s “Parental Rights in Education” law, which mandates that “Classroom instruction by school personnel or third parties on sexual orientation or gender identity may not occur in kindergarten through grade 3 or in a manner that is not age appropriate or developmentally appropriate for students in accordance with state standards.”