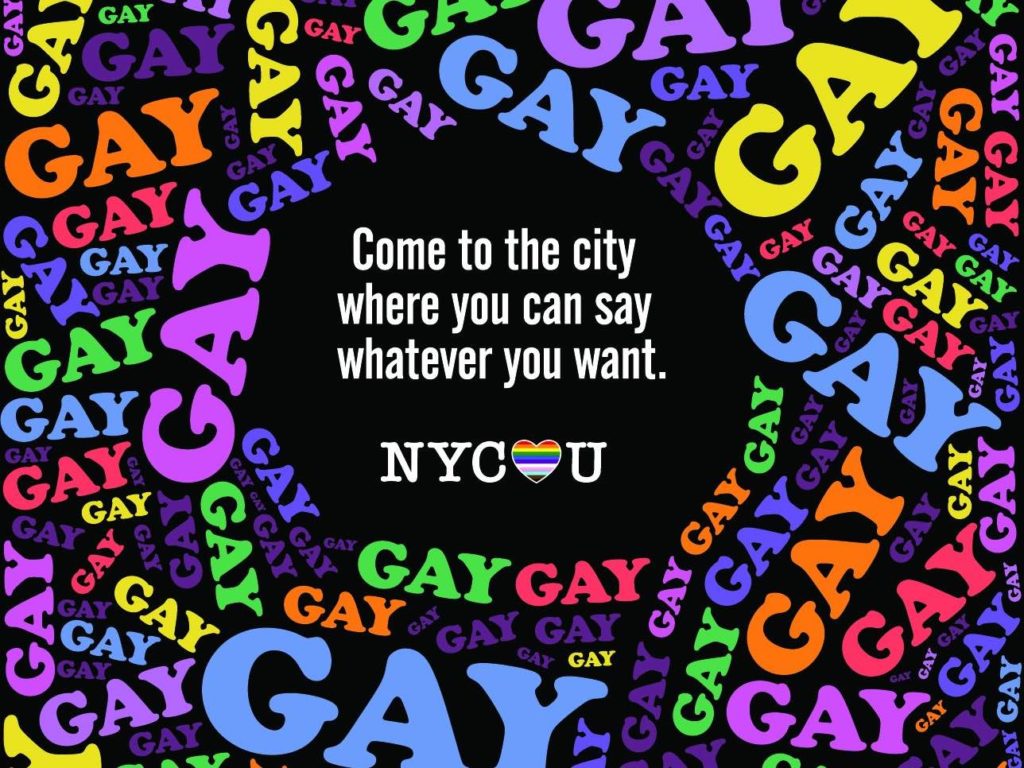 NYC Mayor Adams says he is putting up billboards in Florida to try and convince gay residents to move to New York City in response to the Parental Rights in Education law that makes it illegal to teach sexual orientation to K-3rd graders.
pic.twitter.com/QVuK0IyCma

Ironically, it is New York City that punishes speech, with the local Commission on Human Rights mandating the use of an individual’s preferred pronouns, as the New York Post reported in 2016:

Employers and landlords who intentionally and consistently ignore using pronouns such as “ze/hir” to refer to transgender workers and tenants who request them — may be subject to fines as high as $250,000.

The Commission on Human Rights’ legal guidelines mandate that anyone who providing jobs or housing must use individuals’ preferred gender pronouns.

New York has lost residents to Florida in recent years, as residents have fled high taxes, crime, and coronavirus restrictions.