North Carolina Churches Give Out 1000 Gas Cards on Easter Weekend 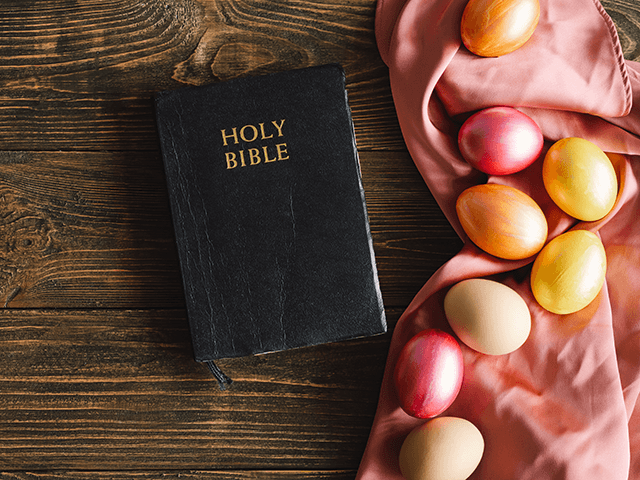 Pastor Bankole Akinbinu of Baptist Grove Church told the outlet that 500 was the target number on Easter weekend because of Bible verse: 1 Corinthians 15:6.

According to Bible Gateway, the verse and surrounding verses read:

Akinbinu explained to WRAL the motivation behind giving gas cards to community members was to alleviate families’ financial stress:

On Easter Sunday, gas prices in North Carolina averaged $3.82 per gallon — a nearly $1.20 jump from last year’s cost on April 17, which averaged $2.63 per gallon, the American Automobile Association (AAA) reported.

Deeper Life Church Ministries Pastor Pat Ford told WRAL the church has been providing citizens with free gas cards for about a year.

“The increase in gas prices is also a motivation for the church to reach outside the church walls for a more wholistic [sic] ministry to persons,” the pastor said. “Meeting them where they are at the point of their needs.”