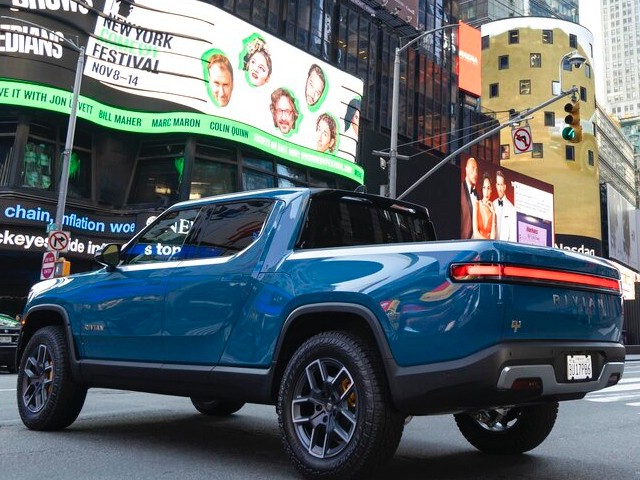 New York City residents have been reluctant to embrace electric vehicles as the city pursues a transition to “sustainable transportation” in an effort to “achieve carbon neutrality,” according to reports.

While the Big Apple aspires to overhaul the city fleet to consist of entirely electric vehicles by 2040 and install “6,000 publicly accessible fast chargers by 2030,” less than one percent of the 1.9 million registered passenger vehicles in the city are zero-emissions, the New York Times reported. Moreover, only “3.4 percent of all new passenger vehicle sales in New York City last year” were either plug-in hybrids or fully electric, according to the outlet.

Bob Leonard – the president and CEO of Earthgarage.com, described as “the place to learn about Electric Vehicles and how to save money” on its website – told WPIX that he does not own an electric vehicle due to charging station concerns.

“It’s a sad thing,”  he told the outlet. “But it’s a concern for a lot of buyers.”
He added that the issue is “a cart and horse problem.”

Currently, charging stations are set up at 630 locations throughout New York City, “but officials plan to have 1,000 stations in the five boroughs by 2025,” WPIX noted.

Data collected by Atlas Public Policy as part of its work with the New York State Energy Research and Development Authority (NYSERDA) shows there were only 98,090 registered passenger vehicles that were either fully electric (53,814) or plug-in hybrids (44,276) throughout the state as of April 1. From the beginning of the year through the end of March, there were 5,358 original electric vehicle registrations and 3,161 original plug-in hybrid registrations.

Hochul said at the time:

The new law and regulation mark a critical milestone in our efforts and will further advance the transition to clean electric vehicles, while helping to reduce emissions in communities that have been overburdened by pollution from cars and trucks for decades.

The law also aims to end the sale of new medium-duty and heavy-duty vehicles that produce emissions by the year 2045.