A New York City mother was discovered dead inside of a blood-soaked duffel bag Saturday morning about a half-mile from her home in Queens, police said.

Police said an individual reported finding the blood-stained bag near Metropolitan Avenue and Jackie Robinson Parkway at 8:11 a.m., PIX 11 noted. Once on the scene, authorities found 51-year-old Orsolya Gaal’s body inside the bag and followed a trail of blood back to her residence on Juno Street, New York City Police (NYPD) said.

Police said once they reached the home, they made an “emergency entry” into the residence where they made contact with her 13-year-old son, who was wondering where his mother was, the New York Daily News reported. Police questioned and later released the teen, authorities said. 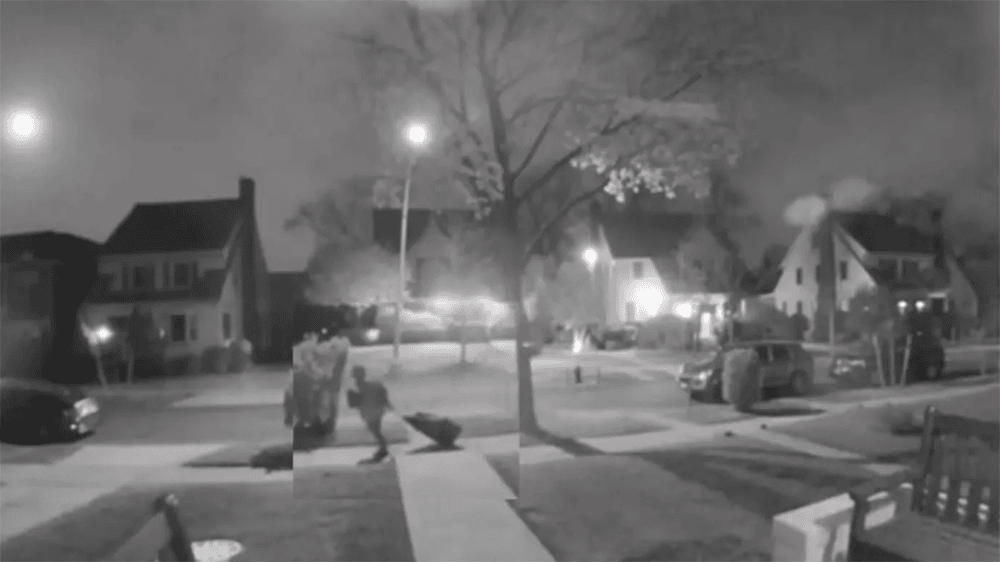 A surveillance image provided by NYPD sources allegedly shows the person who killed 51-year-old Orsolya Gaal hauling her body in a bag. (NYPD via PIX11)

On Sunday, the NYPD said surveillance video showed an unidentified man lugging the duffle down the road, the New York Post reported. The man was coming from the direction of Gaal’s home.

The cause of death has yet to be announced by the medical examiner, PIX11 said.

Her husband and their older teen son were not present at the time of death, police said according to Pix 11. Neighbors have identified her husband as businessman Howard Klein, who, according to his Twitter, was out of state with his and Gaal’s 17-year-old son, the Daily News noted. 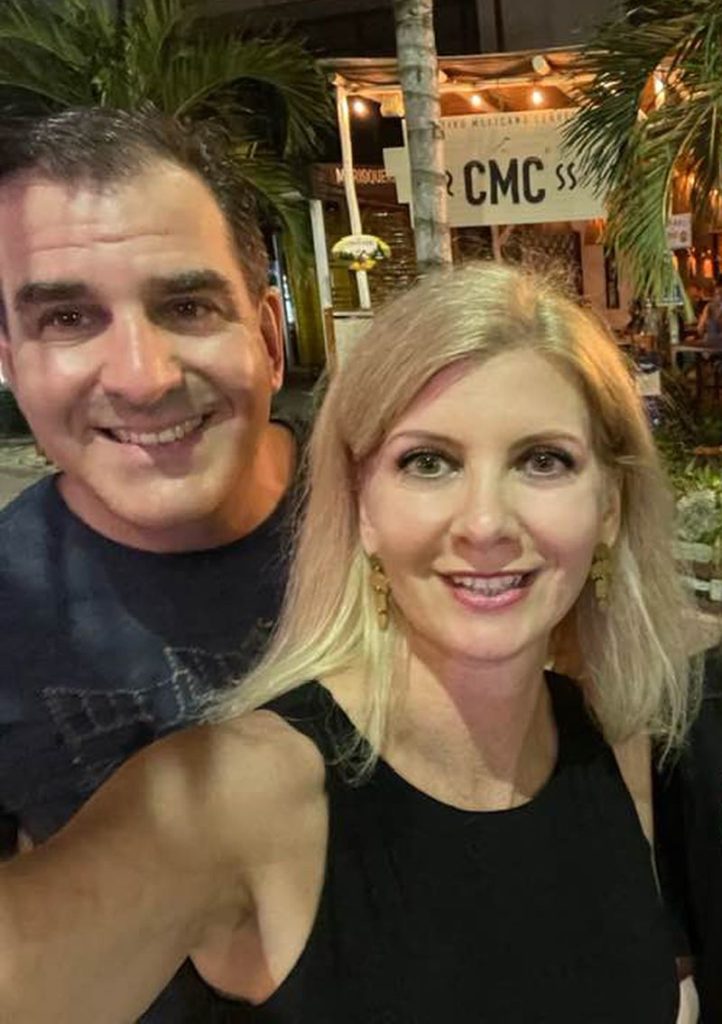 “Just landed Portland, OR before evaluating Ann Arbor again with my 17-year old son,” he said in a tweet, per the Daily News.

Police said Saturday that he was en route to New York City.

The New York Post reported having reached Klein via telephone, who informed the outlet he was “in the middle of a terrible experience.”

The outlet questioned him about authorities interviewing his son.

“There are concerns about our safety. Our lives are at risk,” Klein responded.

Police sources reportedly told Pix 11 that Gaal went on a date with another man Friday evening:

On Friday night, Gaal told her younger son she was going out to watch a show, but she really went on a date with another man, police sources said. At some point, the man killed Gaal in the basement of her home, put her in a duffel bag and dumped her body half a mile away, police sources said.

No arrests have been made, according to the outlet.

Neighbor John Blankson, who lives next door, told the Daily News he is shocked.

“It’s a complete surprise. It’s a quiet neighborhood. They were a regular family,” he explained.

“What a tragedy for everybody involved,” Blankson told Pix 11. “I think everyone is trying to piece together what’s happened, how did this happen, why did this happen. This is unimaginable by anyone’s standards.”