An MSNBC columnist wants men to undergo vasectomies due to the looming ‘threat’ of the Supreme Court overturning Roe v. Wade.

“Data shows men are taking pregnancy prevention into their own hands,” a column authored by Liz Plank claims in the headline.

American men are well behind the rest of the industrialized world when it comes to vasectomies.

Even men in states where abortion rights seem safeguarded are making the decision to shift the responsibility of family planning onto their bodies. The presence of men at the various national protests held across the country, highlighted by the hashtag #MenAtTheMarch, reflects Pew Research Center data showing that men tend to be just as supportive as women when it comes to abortion rights.

At Sunday’s protest in Foley Square in New York City, 56-year-old Maynard Kent marched in support of women’s reproductive rights. “Do men in America believe in freedom?” he said. “Do they want to live in a free country where people can make their own decisions?”

I also spoke to Matthew, who is 36 years old and lives in Amesbury, Massachusetts, via email. He told me that he and his wife booked an appointment for a vasectomy last week. “It really is difficult to emphasize how much the SCOTUS leak changed our trajectory on this,” he said. “We had joked about scheduling it around a major sporting event, now we just want to get it done as soon as possible.”

Even though Massachusetts feels less hostile when it comes to reproductive rights, Matthew had to be put on a waiting list. “They are booking a month out and the receptionist who told me this seemed surprised by it,” he said.

For other men, getting a vasectomy is a way to reclaim their freedom in a country that’s become more and more oppressive, especially for men with intersecting identities.

Liz Plank wrote that “in a world where women don’t have a guaranteed constitutional right to access abortion and men don’t have any laws regulating their bodies, the burden of family planning will have to fall on them.”

In her MSNBC column, she interviewed several men who said they were spurred by recent anti-abortion legislation passed in Texas, Kentucky, Indiana, Ohio, and Florida.

The issue has taken on a greater sense of urgency after Politico reported recently that the Supreme Court could be poised to overturn Roe v. Wade, the landmark ruling which made abortion legal in the United States.

Plank reported that there was a surge in interest in vasectomies since Politico reported on the leak.

Google searches related to vasectomies rose 99% while searches for “how much is a vasectomy” were up 250%, according to Plank.

If Roe v. Wade, which allows abortion up until the moment before birth, is overturned, men must prevent pregnancies by undergoing the surgical procedure that provides permanent birth control, contends Plank, author of “For The Love Of Men.”

“In a world where women don’t have a guaranteed constitutional right to access abortion and men don’t have any laws regulating their bodies, the burden of family planning will have to fall on them,” she notes. “If that scares the men who haven’t been showing up to the fight for reproductive justice, they’ll need to put up a bigger fight.”

As The Gateway Pundit noted, the United States birth rate has fallen to its lowest point ever. 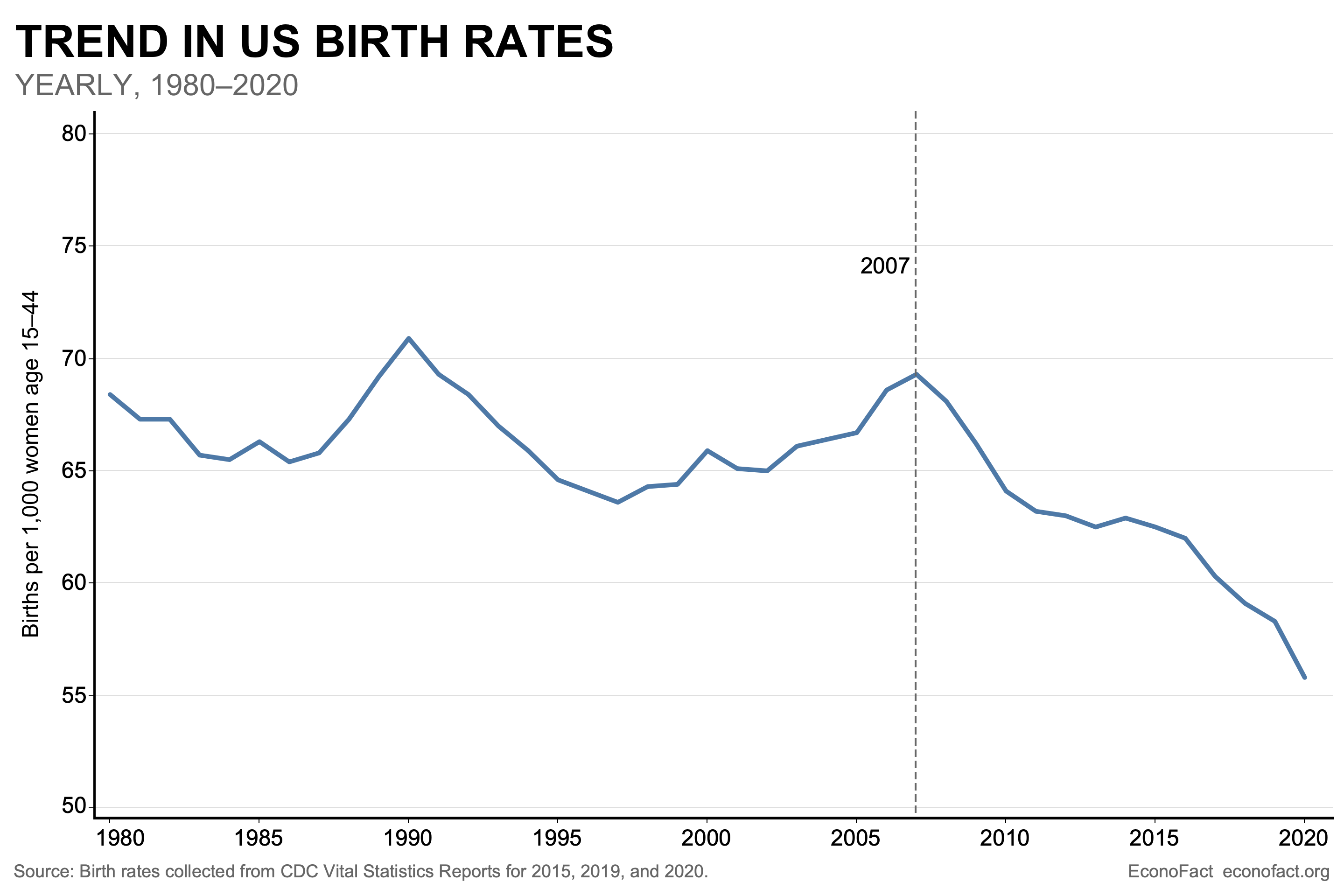 According to the murderous Center For Disease Control and Prevention, the American birth rate fell for the sixth consecutive year in 2020, the lowest number of babies born since 1979.

“Some 3.6 million babies were born in the US in 2020 – marking a 4% decline from the year before, found the US Centers for Disease Control and Prevention (CDC) National Center for Health Statistics,” the BBC reports. “The slump was seen across all recorded ethnicities and origins, according to the findings.”