Moving to Kentucky ‘Reminds You that Hollywood Is Not America’ 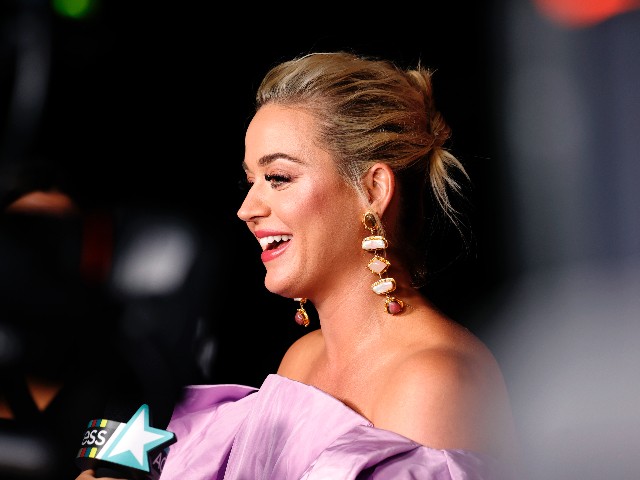 Pop star Katy Perry is confessing something few of her elite liberal Hollywood peers would, saying moving to Kentucky has been an “amazing experience” because “it reminds you that Hollywood is not America.”

“I’m living in Kentucky, and I have for almost a month now, and that’s quite an amazing experience, because it reminds you that Hollywood is not America,” Perry told comedian Chelsea Handler on the Dear Chelsea podcast. “And you need to remember that. Because I think you can understand people better.”

Handler responded, stating, “Yeah, right. It’s nice to get outside of what you know to be normal and your reality.”

The pop star went on to say that “motherhood” has been “the best decision I’ve ever made in my entire life.” Perry and Orlando Bloom welcomed their daughter, Daisy, in August 2020.

After having a child, Perry realized that “stuff that you thought was important was really never important. Your family really starts to become first.”

Still, however, Perry has not abandoned her leftist political campaigning. She joined her fellow celebrities in 2020 to team up with Planned Parenthood for an abortion-themed ad campaign to push voter turnout in battleground states like Florida, Pennsylvania, and Michigan.

Perry is not the only star to move out of Hollywood.

Dawson’s Creek star James Van Der Beek moved himself and his family from Beverly Hills to Texas. The actor, his wife Kimberly, and their five children relocated to the Lone Star state in 2020 after “two late-term pregnancy losses,” him being “prematurely” booted off Dancing With the Stars, and his mom passing away, he said.

“And a shut-down,” Van Der Beek added. “All of that led to some drastic changes in our lives, and dreams, and priorities — and landed us here [in Texas].”

“At the park in Beverly Hills near the house we just moved away from… you were not allowed to fly a KITE,” he added. “Also not allowed at any park in #BeverlyHills Riding a bicycle, climbing a tree, throwing a ball against a cinder-block wall, learning anything from an instructor, using weights, cones or any type of pad, wearing cleats (even rubber ones), and you couldn’t use the batting cage built next to the baseball field — when people ask why we’re moving our kids out of L.A. these are just some of the reasons.”

In 2020, fashion mogul, model, and reality TV star Kat Von D also announced that she was leaving California. She moved to Indiana part-time due to the “tyrannical government overreach” by the Golden State’s Democrat officials.