Mom with Cancer Asked Nurse to Adopt Son When She Died 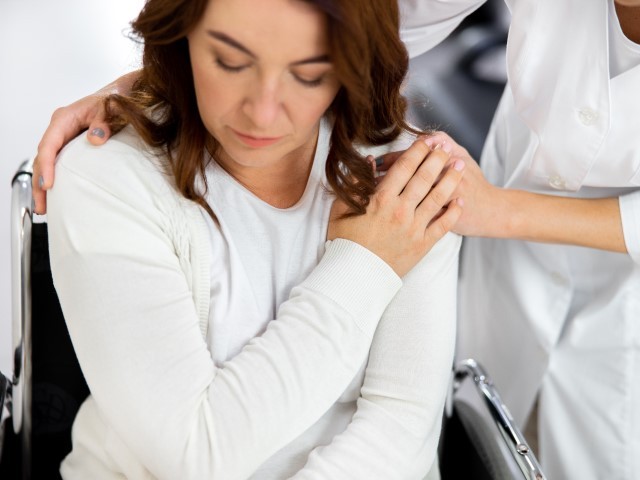 An oncology nurse named Tricia Seaman has comforted many patients throughout her career, but one case was different from all the others.

During an interview several years ago, patient Tricia Somers said when the nurse walked into her room, a wave of comfort and ease washed over her, CBS News reported Friday.

She explained at the time, “I’ve never felt anything like that before or ever had that connection with anybody else.”

Somers was a single mother with a little boy named Wesley when she learned the cancer she was fighting was terminal during her stay at the hospital in Harrisburg, Pennsylvania.

However, it was in those difficult moments that Seaman came into their lives.

After learning of her patient’s diagnosis and what that meant for the woman’s family, Seaman was unsure what to say, recalling that she hugged her and the woman voiced a special request.

Somers asked her, “Can you take my son? Will you raise him if I die?”

Although the decision would take much thought and consideration, Seaman and her family members all agreed to the request that meant so much to the patient.

It was not long before Somers passed away and now Wesley is a teenager with a learner’s permit.

Prior to her death, his mother collected meaningful presents for him to open as the years went by. One of those gifts was a key chain with the words, “Drive Safely! Love, Mom” engraved on it.

Wesley said the gifts were probably the only thing his mother could think to do during those hard times.

In a social media post on Thursday, Seaman shared a photo of herself and the young man with his arm lovingly wrapped around her.

“I’m thankful every day that she made that decision,” Wesley said of his mother’s decision to ask the nurse to adopt him.