These were Google’s top headlines this week about the hearings on President Biden’s Supreme Court nominee, Ketanji Brown Jackson:

Wow, Republicans must have had their asses handed to them! They were “hit back,” “demolish[ed]” — and now they’re throwing “s–t fits.”

(I can trust the media, right?) 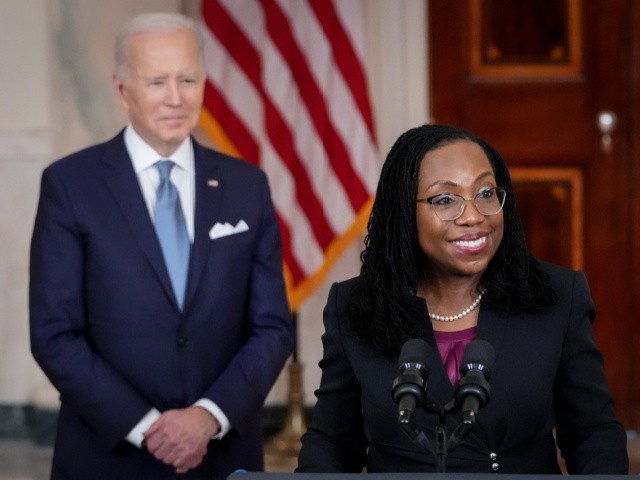 The hit-back consisted of the following: Ted Cruz said KBJ would be “the most extreme” justice on the court, and — get ready for the snappy comeback — Klain said that “nothing” in Jackson’s record “supports this assertion.”

Thank God for our free press and the reporters who dig up stories like this!

Sen. Booker DEMOLISHED Republicans (you can always trust the “Watch so-and-so DEMOLISH” headlines), according to Jennifer Rubin of the Post, with this biting rejoinder: “Sen. Cory Booker had heard enough. [HERE IT COMES!] … Booker compared Jackson’s confirmation hearings to the ‘Festivus’ holiday from the sitcom ‘Seinfeld.’ ‘There’s been a lot of airing of grievances.’”

And that, ladies and gentlemen, is what we call, “DEMOLISHED.”

Vanity Fair’s attribution of an “Impotent S–t Fit” to Graham reminds me of the sad story about liberals being dropped on their heads as children, so they can’t remember what happened yesterday, or what might happen tomorrow.

Apparently, Sen. Graham is a “petty little bitch” because, as VF’s Bess Levin put it, “Jackson is all but certain to be sworn in to the highest court in the land in short order.” And yet — DESPITE THIS — “Graham took the time on Monday to rage against her nomination.”

Good thing Republicans have never controlled the Senate during a Supreme Court vote and never will again. Oh wait — actually, just three years ago, all 48 Senate Democrats were apparently being “petty little bitch[es]” when they opposed the “all but certain to be sworn in” Amy Coney Barrett.

The media seem to believe their coup de grace against Republicans who have the audacity to vote against KBJ is that three — THREE! — Republicans voted in favor of her nomination to the D.C. court of appeals just last year!

Although, now that I think about it, four years ago, as it became clear that Brett Kavanaugh’s feminist accusers were lying, the entire liberal establishment instructed us: THE SUPREME COURT IS DIFFERENT FROM AN APPELLATE COURT! 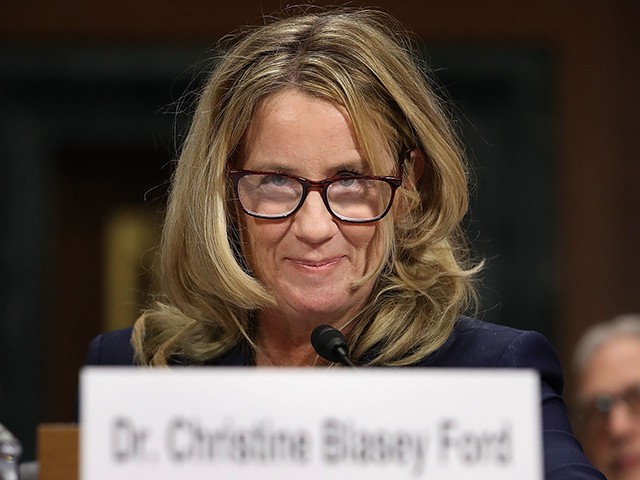 Ari Melber: “Today’s debate is not about removing Kavanaugh from his powerful perch on the D.C. circuit, [but] … a big decision to promote him to a big job for life.” — “The Beat With Ari Melber,” September 17, 2018

Rachel Maddow: “Obviously, this is not a criminal investigation. … This is about figuring out if somebody is suitable for a big job promotion, basically.” — “The Rachel Maddow Show,” October 2, 2018

Joy Ann Reid: “So, the thing about the Supreme Court is that once you make it there, you are there for life, unless you choose to retire or you pass away.” — “The Rachel Maddow Show,” September 28, 2018

Sen. Richard Blumenthal: “We’re dealing with a United States Supreme Court nomination, an appointment for life to the highest court in the land that makes a real difference in people’s lives in the real world.” — “The Beat With Ari Melber,” September 17, 2018

Sen. Kirsten Gillibrand: “This is about do you deserve the promotion? Do you deserve this job opportunity to be a Supreme Court justice, to a lifetime appointment, to make fundamental decisions about women’s rights for perhaps decades to come?” — “All In With Chris Hayes,” September 25, 2018

So cut the crap, liberals, about how Lindsey Graham “voted to confirm her in the past, like literally within the past year” (Reid), and therefore is “humiliat[ing] himself” by “only now object[ing] to” KBJ (Lawrence O’Donnell), staging a “reversal” (New York Times) and “magnificently fail[ing]” at “consistency and Supreme Court nominations” (Reid).

You want consistency? Read your own statements from a few years ago on the GIGANTIC difference in confirming someone to an appeals court and making a “big decision to promote him to a big job for life.”