Dr. Mehmet Oz has a slim 0.1 percent lead over businessman David McCormick while thousands of ballots remain uncounted in the Republican primary for U.S. Senate in Pennsylvania.

Oz’s lead has been reduced by more than half since yesterday, and he now holds a razor-thin 1,080-vote edge over McCormick, per the New York Times’ most recent update.

Between outstanding mail-in ballots and election day ballots, the McCormick campaign said it is “quite confident” McCormick would pull ahead of Oz in the coming days.

“We feel quite confident … when every vote that’s been cast is counted that David McCormick is going to be the Republican nominee for the United States Senate in Pennsylvania,” a senior official from the McCormick campaign said. “And that’s why we’re as bullish as we are.”

An estimated 8,700 Republican mail-in ballots remained uncounted as of early Thursday evening, according to Politico, which cited the Pennsylvania Department of State.

McCormick has a roughly nine percent advantage over Oz on mail-in ballots that have been counted so far, which McCormick would have to at least come near maintaining to be able to beat Oz. 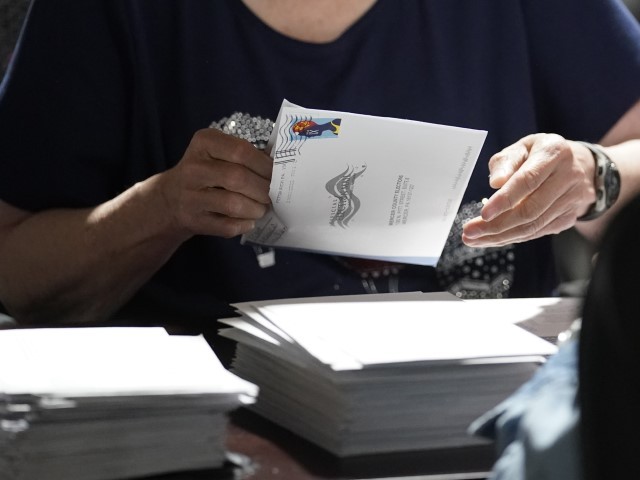 An election worker continues the process of counting ballots for the Pennsylvania primary election, Wednesday, May 18, 2022, at the Mercer County Elections Board in Mercer, Pennsylvania. (Keith Srakocic/AP)

“We know what our number needs to be, what that number needs to be to pass Oz, and we feel very confident about the size of that number,” the McCormick official said, though the comments were made Thursday afternoon when more than 15,000 mail-in ballots appeared to be outstanding.

In terms of election day ballots, the official said 65 precincts also have uncounted ballots: 31 in Allegheny, 30 in Philadelphia, and four in Delaware.

The official said the campaign conservatively estimated it would gain a net 103 votes in Allegheny and that Delaware County in particular would produce a “significant number of votes” that ultimately would favor McCormick, while Philadelphia would be a low number for any Republican candidate given the county is deeply blue.

While results have steadily been trickling in in piecemeal fashion, a final call on the race may not come for days, as some counties’ return boards, such as Allegheny’s, do not reconvene until Friday and military and overseas ballots can be accepted until Tuesday.

On military and overseas ballots, the McCormick campaign said more than 1,500 were outstanding and that it expected at least 1,000 to be Republican.

“I don’t think the Fetterman-Conor Lamb campaigns inspired a lot of participation, but if you give us 1,000 of those, I think they’d probably pick the 82nd Airborne paratrooper over the Turkish Army surgeon,” the McCormick official said, a reference to Oz’s Turkish citizenship and prior stint doing medical work for the Turkish military. 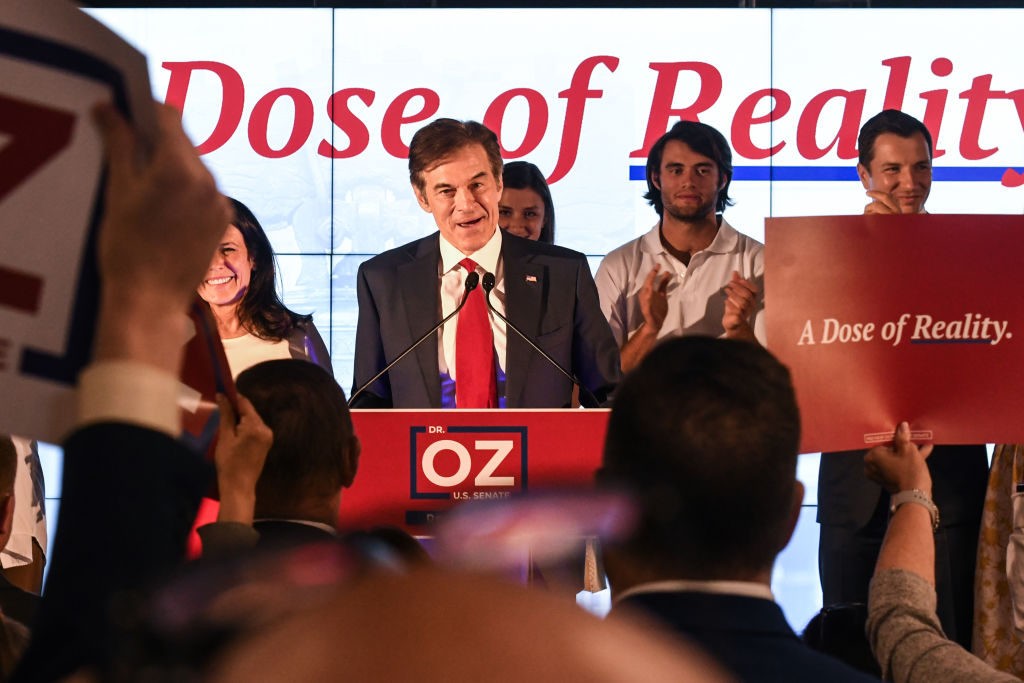 Oz, for his part, appeared on Sean Hannity’s show on Fox News on Wednesday night and indicated he believed he would win, saying, “We have covered all counties to ensure the ballots are correctly counted. This election is ours. We have done well.”

Hannity, along with former President Donald Trump, have been Oz’s two most high-profile endorsements in the race.

Trump on Wednesday urged Oz to declare victory prematurely, saying, “It makes it much harder for them to cheat with the ballots that they ‘just happened to find.’” Oz has not at this stage followed Trump’s suggestion.

Former Secretary of State Mike Pompeo, who endorsed McCormick, said Thursday afternoon that McCormick is “very likely” to win, writing on social media, “Facts show that the counting of valid absentee ballots is very likely to put @DaveMcCormickPA on top in the PA Senate race.”

Facts show that the counting of valid absentee ballots is very likely to put @DaveMcCormickPA on top in the PA Senate race. This is great news for Pennsylvania and for America. pic.twitter.com/j1Ub4aVmck

Regardless of which candidate prevails, a recount can be requested if the results are within the state law’s 0.5 percent margin, which appears inevitable given the closeness of the results and the dwindling number of outstanding votes.