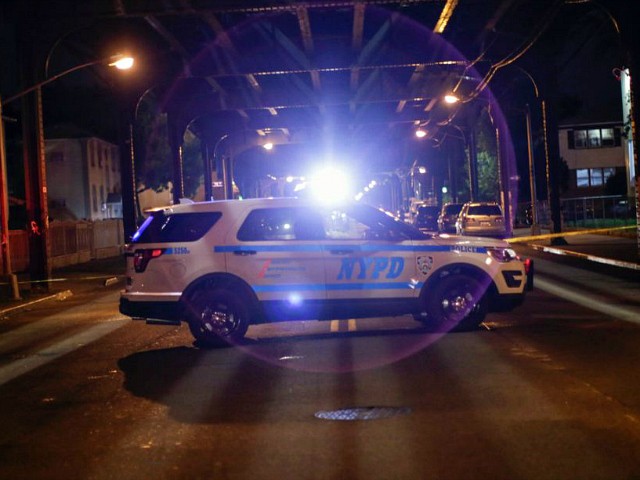 A man was fatally stabbed outside his Bronx apartment on Sunday but no one had been arrested regarding the case as of early Monday.

“Police responded to a 911 call of a man stabbed in front of 1212 College Avenue in Concourse Village at around 2:30 p.m., according to police,” the New York Post reported.

Officers discovered 56-year-old Antonio Iglesias with stab wounds on his legs. Crews took him to a hospital where officials pronounced him dead.

A photo showed the scene outside the building with a pool of blood on the doorstep and more running down the sidewalk:

In addition, a man in his 30s was stabbed in the head during an “unprovoked attack” on Sunday in Lower Manhattan at approximately 2:45 a.m.

The victim was approached from behind by someone who attacked him with a sharp object, police explained.

A number of jailbreak organizations — including the Soros-linked Center for American Progress, the Center for Popular Democracy, United We Dream, and MoveOn, as well as the Zuckerberg-linked FWD.us — are lobbying New York lawmakers to oppose any changes to the bail reform law.

However, lawmakers in New York were apparently gearing up to change the bail reform laws, CBS New York reported Wednesday.

“They want to make it easier to hold repeat offenders and to set bail for a large number of crimes, but the proposed changes face some pushback,” the outlet said:

Per the Post article, authorities believe two suspects approached Iglesias while riding a scooter and one jumped off to stab him, adding, “It appears the attack was not random and Iglesias had been targeted, cops said.”