“It’s not just Trump, it’s the entire philosophy that underpins the — I’m going to say something — it’s like semi-fascism,” Biden said, criticizing the “extreme MAGA philosophy” driving the Republican Party.

The president spoke about his party’s political fortunes at a fundraiser for Democrats in Montgomery County, Maryland, one of the wealthiest suburbs outside of Washington, DC.

“What we’re seeing now is either the beginning or the death knell of an extreme MAGA philosophy,” Biden said.

Biden took a philosophical look at his presidency, noting that he wanted to bring unity to the country. However, he indicated that he had no interest in bringing together Trump supporters.

“This is not your father’s Republican Party. This is a different deal,” he warned. 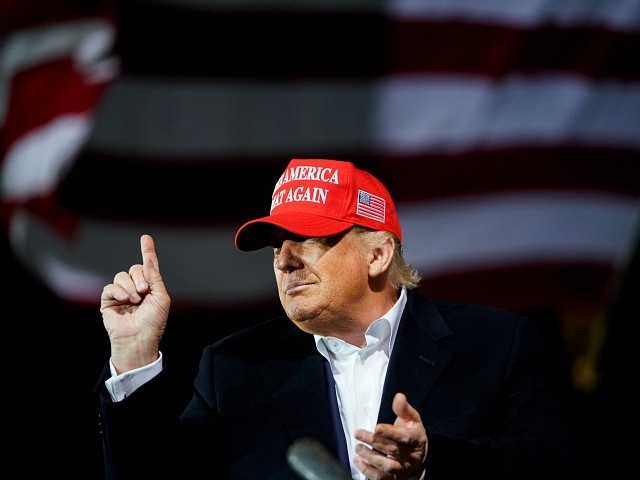 “I underestimated how much damage the previous four years had done in terms of America’s reputation in the world,” he said.

He also downplayed the threat of China to the rest of the world.

“The Chinese are very, very uncertain about their future,” he said.

President Joe Biden also listed his policy successes, noting that he had moved significant legislation forward on global warming, passing infrastructure, and lowering the cost of insulin and prescription drugs.

“we’re heading in the right direction,” he claimed.

He warned that it is essential for Democrats to fight off what he described as the “ultra MAGA agenda” that Republicans are campaigning on in the midterm elections.