Majority of National Voters Have a Favorable View of DeSantis


A majority of likely voters across the country have a favorable view of Florida Gov. Ron DeSantis (R) — a telling figure given the establishment media’s constant attacks and attempts to frame his policies as appealing to only a fringe minority.

Independents are split, although plurality, 46 percent, said they have a favorable impression, compared to 32 percent who have an unfavorable view. 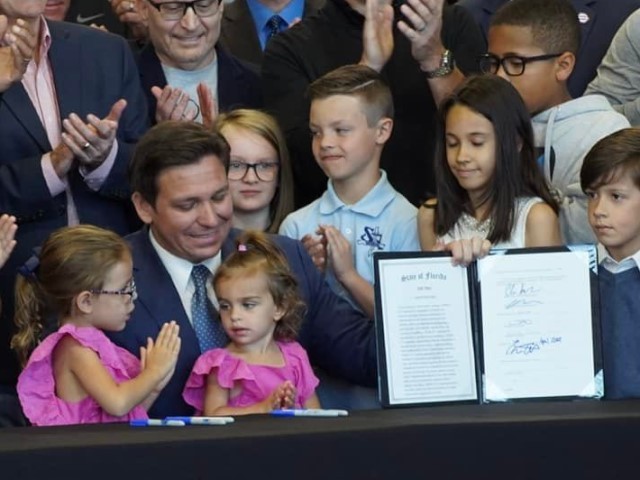 The overall results suggest that the establishment media’s attempts, as well as attempts by left-wing activists, to frame DeSantis’s policies as fringe and unpopular are not working. Throughout the pandemic, they attempted to maim the governor’s reputation by criticizing his approach of prioritizing freedom and a return to normalcy. As a result, Florida’s coronavirus numbers actually stayed below blue states for months on end, and the Sunshine State’s economy rebounded. Last year, for example, Florida saw the highest level of domestic visitation in history as people flocked to the state to escape heavy-handed restrictions and mandates. 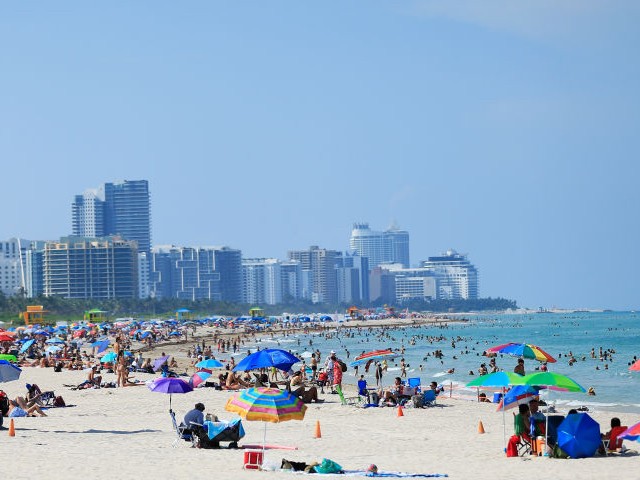 More recently, DeSantis received backlash for signing the Parental Rights in Education act, which bars classroom discussions on gender identity and sexual orientation for children in kindergarten through third grade. Critics continued to repeat the false mantra “Don’t Say Gay,” and accused the legislation of being “homophobic.” 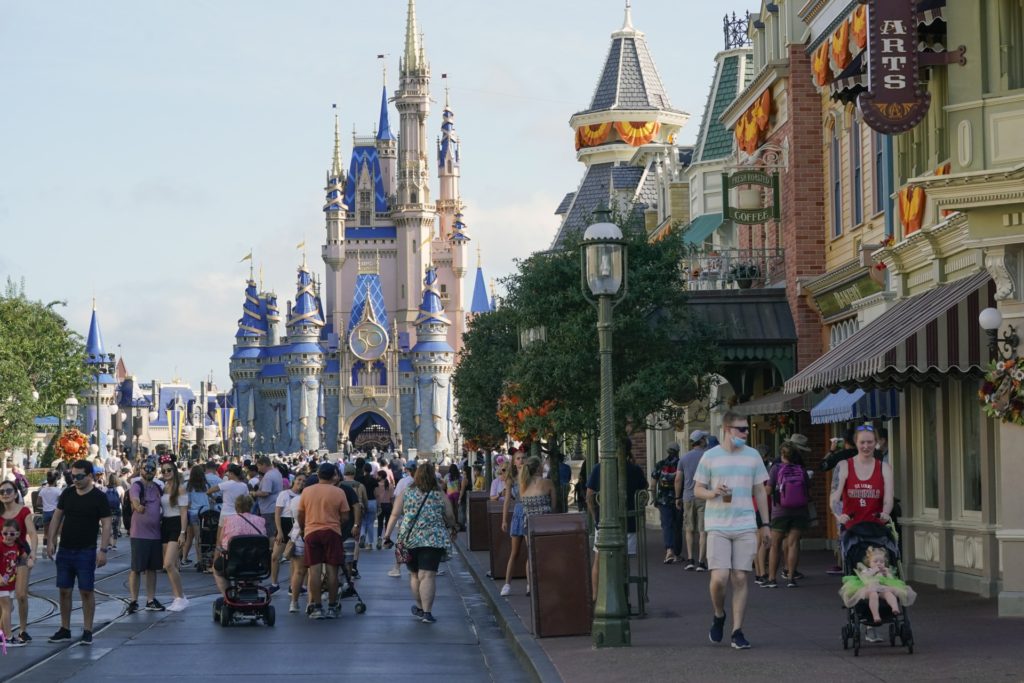 “These leftist politicians, corporate media outlets, some of these activist groups, they actually have read the bill, and they’re sloganeering because they don’t want to admit that they support a lot of the things we’re providing protections against,” DeSantis said in March.

“For example, they support sexualizing kids in kindergarten. They support injecting woke gender ideology into second grade classrooms. They support enabling schools to ‘transition students’ to a ‘different gender’ without the knowledge of the parent, much less, with the parent’s consent,” he continued. “What they’re doing with these slogans and these narrative is they’re trying to camouflage their true intentions.”

Disney is among the woke corporations that came out against DeSantis and the bill. However, the company does appear to be in the minority, as nearly 70 percent of likely voters say they are less likely to do business with Disney over this controversy.