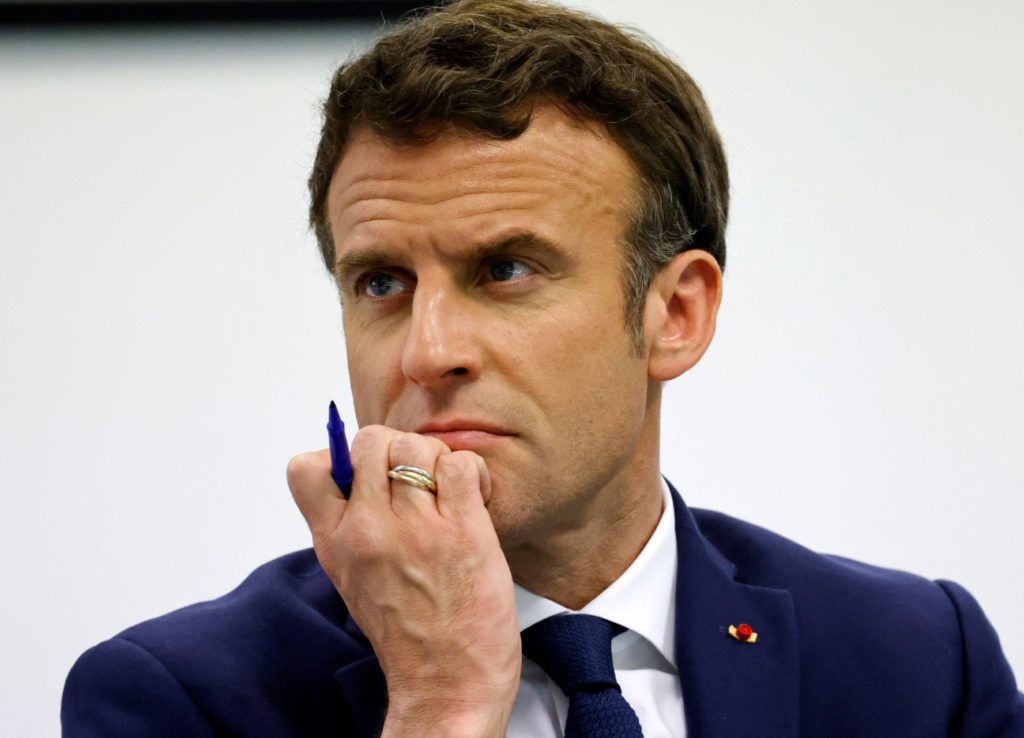 Emmanuel Macron has doubled down on his green agenda in the hopes of wooing leftist voters as fear grows that populist Le Pen may snatch victory.

As France’s incumbent president Emmanuel Macron faces a mortal threat to his presidency in his populist opponent Marine Le Pen, the La République En Marche leader has decided to double down on his green agenda seemingly in the hopes of winning over hostile leftist voters.

Le Pen has traditionally been far less enthusiastic when it comes to green energy when compared with other presidential candidates, with Macron now seemingly betting that the distinction will end up being the key difference that lands him a second term in the Élysée.

According to a report by Le Monde, the current French president laid great emphasis on his Green New Deal-like politics during a meeting on Saturday, claiming that he would turn France into a “great environmental nation“.

“We have been twice as fast as the previous two five-year periods in reducing greenhouse gas emissions,” Macron claimed. “We have reduced them by 12% in five years.”

“But what the IPCC has told us again is that it’s not enough, we have to go twice as fast,” he continued. “You know what? We will do it.”

“The choice today is clear,” the President is also reported as saying. “The far-right is a climate-skeptic project, a project that wants to leave Europe’s climate ambitions, that wants to destroy windmills.”

Return of the Guillotine? Le Pen Hints at Referendum on Death Penalty in France https://t.co/i8jg3XS1Lt

Macron’s reference to windmills is seemingly a nod toward Le Pen’s desire to move France away from the use of wind farms, with the right-wing populist who is aiming to be France’s first woman president saying that she would implement a moratorium on new wind farms, and even aim to take down existing ones.

The incumbent Macron seems to be betting on such a Le Pen policy being extremely unpopular with the leftists within France’s population, who appear to be otherwise largely reluctant to vote for him, even if only to keep Le Pen out of office.

In particular, many who voted for the most successful left-wing candidate Jean-Luc Mélenchon have reportedly struggled in deciding who they should vote for between Macron and Le Pen, with some even struggling to decide on whether to vote at all.

“It’s like choosing between the plague and cholera,” described one young leftist voter according to a POLITICO report.

However, it is far from certain whether Macron’s efforts will have an effect, prompting fears across the European Union that they could be soon facing down a Eurosceptic, strongly nationalist France, and that they too could see voters turn to the right in the coming years.

“Is it inconceivable that you could have a president of France that is an economic nationalist?” Ireland’s progressive deputy PM (Tánaiste) Leo Varadkar asked. “It is not.”

“I often worry sometimes that maybe there is a certain trajectory we are yet to follow,” he also said, saying that there was a danger Ireland would shift to the right over the coming decades. “There might be a backlash against individual liberty, against international trade agreements.”