Sinema has privately told donors the current path to revive Biden’s Build Back Better agenda is “unlikely,” according to a source who told Axios, which ultimately deflated the expectations that congressional Democrats had to vote on a smaller-sized bill by Memorial Day.

One person familiar with the situation told the publication no one reached out to the senator with any outline of the slimmed-down Build Back Better bill that Sen. Joe Manchin (D-WV) has quietly discussed. 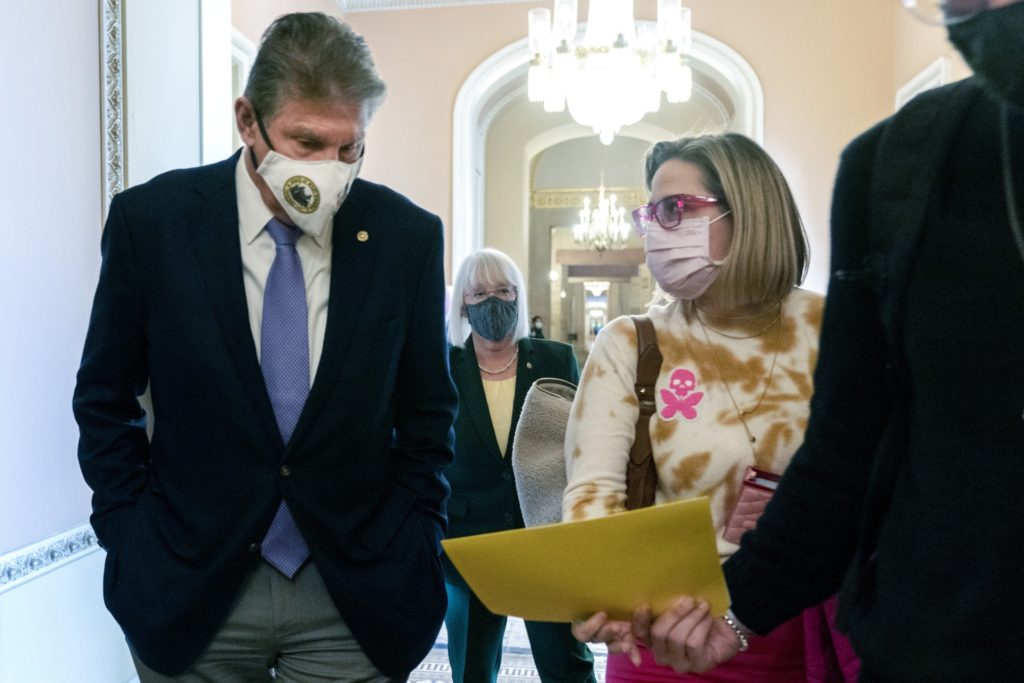 Instead, Sinema’s focus has reportedly been on the $10 billion COVID-19 relief bill, the so-called China competition legislation, and the Electoral Reform Act. 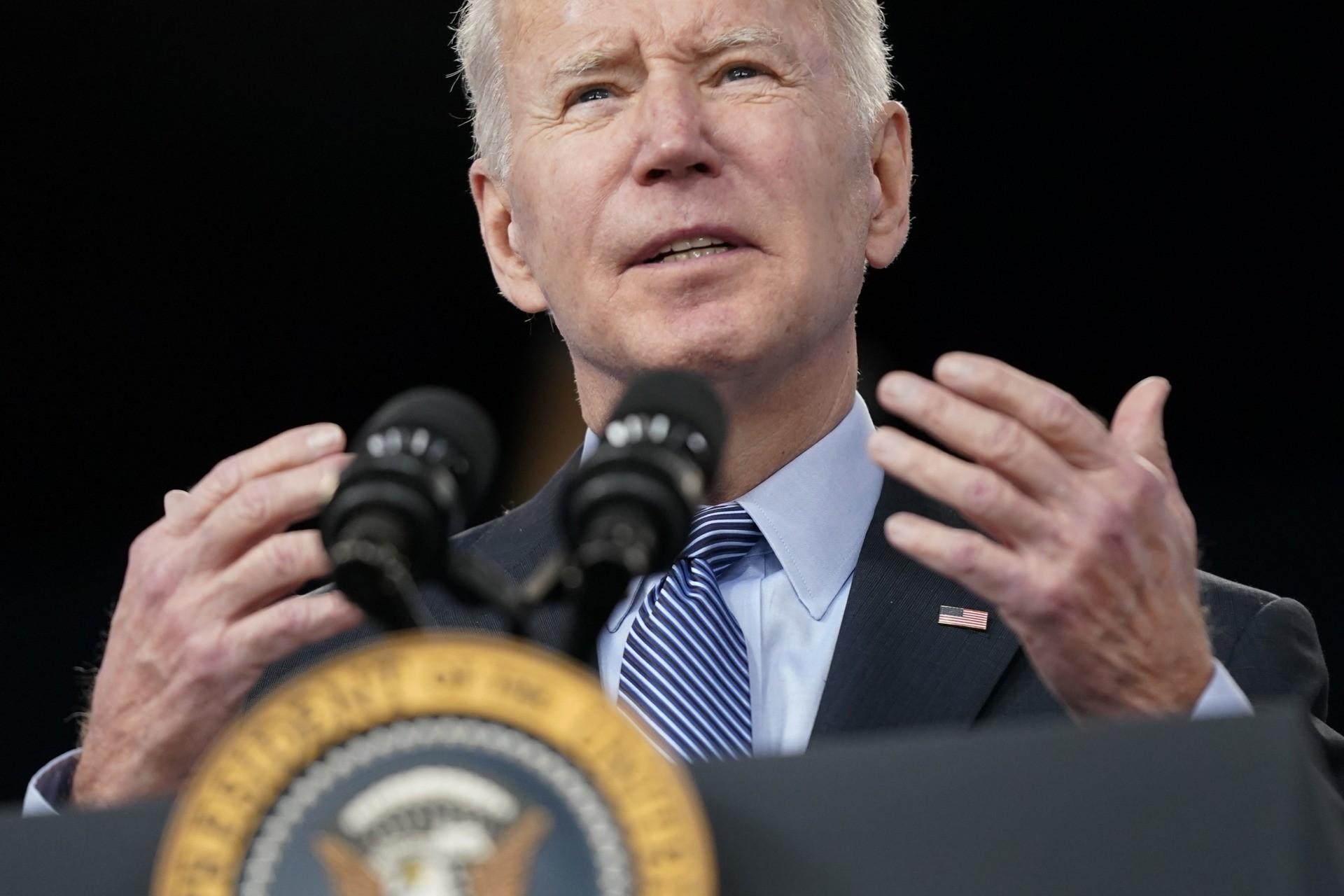 However, if Senate Democrats hope to pass any part of Biden’s Build Back Better agenda, they would need to have Sinema as well as Manchin on board since the upper chamber is split evenly 50-50, and their votes are required to pass legislation.

But, after Biden delivered his State of the Union address, indicating he could be willing to work with Manchin on a smaller package, Sinema indicated her view of the framework had not changed. In March, her spokesperson said, “Any new, narrow proposal — including deficit reduction — already has enough tax reform options to pay for it.”

“These reforms are supported by the White House, target tax avoidance and ensure corporations pay taxes, while not increasing costs on small businesses or everyday Americans already hurting from inflation,” Sinema’s spokesperson added.