Kansas Governor Laura Kelly (D) vetoed a GOP-led bill on Friday that would have prevented males identifying as females from infiltrating and dominating girls’ sports.

“We all want a fair and safe place for our kids to play and compete,” Kelly wrote. “However, this bill … came from politicians trying to score political points.”

Republicans, however, vowed to continue the fight and override the governor’s veto.

“The Fairness in Women’s Sports Act is about just that, fairness,” Kansas GOP Senate President Ty Masterson said. “It simply sets guidelines that ensure the fair playing field continues for women that we have recognized for decades.” 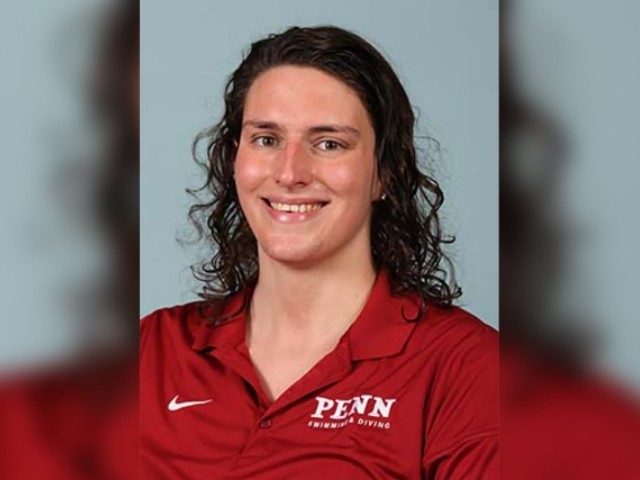 Like GOP-led measures in other states, Kansas’ Fairness in Women’s Sports Act would have served as a safeguard to prevent male athletes from joining and dominating female sports from elementary school up to college. The topic of males infiltrating female sports has gained traction in recent months after Lia Thomas, a male identifying as a female, joined the women’s swim team at the University of Pennsylvania and promptly began smashing swim records and beating Olympic female athletes.

More than a dozen other states have passed bills to prevent males identifying as females from competing against females.