As her popularity reaches new lows, Vice President Kamala Harris is retreating to one of the few places she knows she’ll get a warm reception — Hollywood.

Harris and her husband, Douglas Emhoff, are scheduled to participate in a Democratic fundraiser on Monday evening in Los Angeles, according to multiple reports. Deadline said Walt Disney Television head Dana Walden is hosting the event along with her husband, Matt Walden. 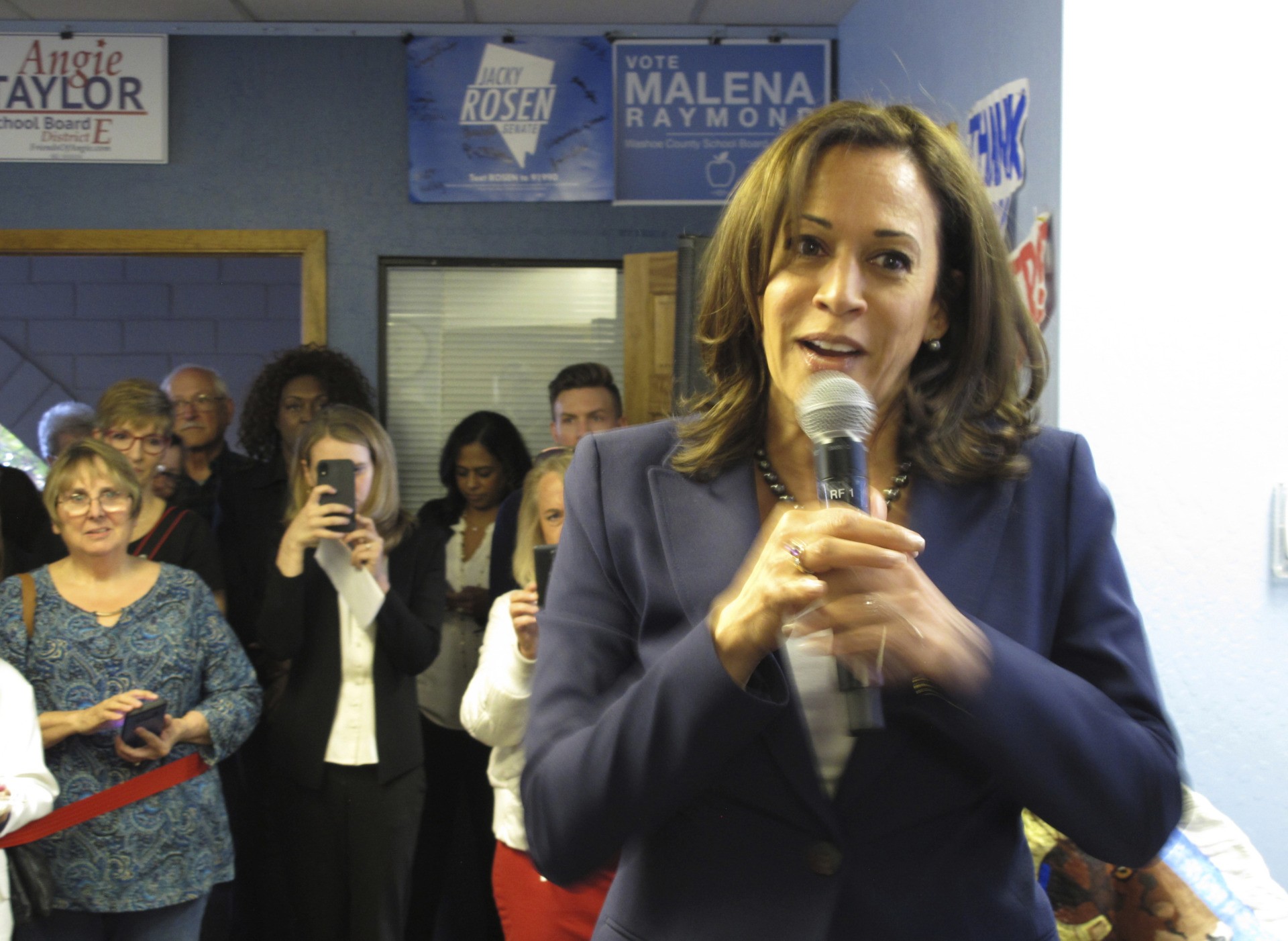 The vice president’s trip to Los Angeles comes as her popularity continues to tank, even in her home state of California.

As Breitbart News reported, only 35 percent of surveyed California voters approve of Harris’s performance, while 45 percent disapprove, according to a Berkeley Institute of Governmental Studies poll released earlier this month. That’s down from the last Berkeley poll two months ago showing 38 percent approval of the vice president.

Kamala Harris’s approval rating in her home state of California fell to 35 percent, according to a recent poll. https://t.co/H5omZEARDR

Nationwide, Harris remains deeply unpopular among voters of all stripes. Just 36 percent approved of how she has handled her job in her first year, while 43 percent disapproved, according to a recent poll from Redfield & Wilton Strategies.

A recent Rasmussen Reports survey showed even higher levels of disapproval, with 56 percent of respondents saying they viewed the vice president unfavorably.

In her role as vice president, Harris has never visited the U.S.-Mexico border despite being tasked by the White House to handle the border crisis.

The Biden-Harris administration has released more than 750,000 border crossers and illegal aliens —  a foreign population larger than the population of Boston, Massachusetts — into the U.S. since taking office last year, Breitbart News reported.