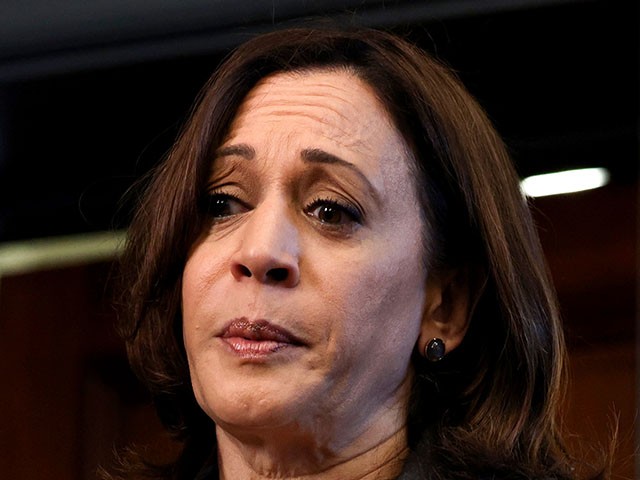 Vice President Kamala Harris is facing another staffing shakeup after internal friction has plagued her office for months.

Deputy Chief of Staff Michael Fuchs will abandon Vice President Kamala Harris in the coming weeks, according to Reuters. Fuchs’s departure marks the sixth departure of a top staffer in recent months.

Fuchs, a former staffer in former Presidents Bill Clinton’s and Barack Obama’s administrations, worked with Harris on both international and domestic policies. He also coordinated staff and traveled with the vice president abroad.

Harris’s office, which has been tossed to and fro by “disorder, bad press, and, at times, internal frictions” because of Harris’s reported “abusive environment,” where staffers have been “treated like shit,” has had a slew of resignations and departures in recent months during political “shitshow” resets.

While Fuchs will depart Harris’s team, the vice president is hiring a new chief speechwriter after struggling to clearly communicate her initiatives, according to Reuters.

Just last week, Harris delivered a speech in which she struggled to convey that the United States would be providing economic assistance to Jamaica, confusedly saying, “One of the issues … that is economic in the way of its impact has been the pandemic.”