Joe Biden Defiant When Asked to Clarify Comment on Chemical Weapons: ‘You Gotta Be Silly’ 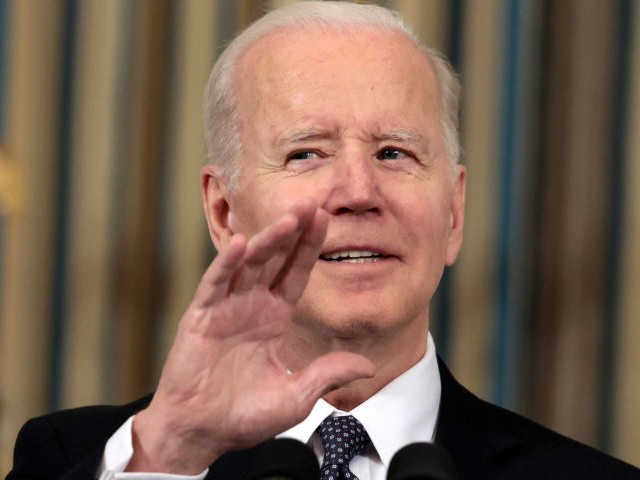 President Joe Biden appeared frustrated on Monday when he was asked to clarify his comment about chemical weapons and other comments during his trip to Europe.

The president took several questions at the White House about his off-the-cuff comment about Putin on Saturday that raised concerns from leaders around the world.

When Biden was asked by Fox News reporter Peter Doocy to clarify his assertion that Russian President Vladimir Putin would trigger a “response in kind” if he used chemical weapons, the president grew indignant.

“I’m not gonna tell you. Why would I tell you?” he replied. “You gotta be silly.”

When Doocy told Biden the world wanted to know what he meant, he dismissed the question.

“The world wants to know a lot of things,” he replied. “I’m not telling them what the response will be… then Russia knows the response.”

Biden was asked about his other two comments that required clarification from the White House, including a comment to American troops about what they would see when they got to Ukraine and his comment about regime change in Russia.

“None of the three occurred, you interpreted the language that way,” he complained.

He indicated he believed everyone criticizing him for his comments about Putin was being dishonest.