“The film-making team went to great lengths to recreate the curious relationship between Hunter and Joe,” Jesse Watters said before showing viewers the 30 second teaser trailer.

“I’ll be watching it. It’s got everything — international espionage, intrigue, financial crimes, strippers, drugs, politics,” Watters told his primetime audience. “It has it all. I’m not sure why the media doesn’t cover it. It has it all!”

Director Davi explained to Watters how he came to occupy the director’s chair for My Son Hunter, which is available for PRE-ORDER NOW and will be available for download and streaming starting September 7.

Davi said producers Phelim McAleer and Ann McElhinney approached him last year with the screenplay and asked him to direct the production.

“They had seen a film I had done,” Davi explained, referring to The Dukes, the 2007 doo-wop drama he directed and co-starred in.

“And this popped into my hands. And I was frustrated, like all of America watching that Biden story — the laptop story being buried, continually buried,” he said. “So when it came into my hands, I was like Peter Finch in Network — ‘I’m as mad as hell and I’m not going to take it anymore,’ as the American people are.”

Davi praised British actor Laurence Fox, who plays Hunter Biden, noting the actor is “bit canceled in England” due to his outspoken criticism of the increasingly censorious and violent culture of those on the political Left.
Davi said he didn’t want to demonize Hunter’s drug abuse in the movie because he also has family members who have battled addiction.

“I also wanted to humanize the relationship between father and son, while at the same time showing the corruption and the underbelly, the psychology behind the codependency that Hunter had with his dad, as well as with the drugs.” 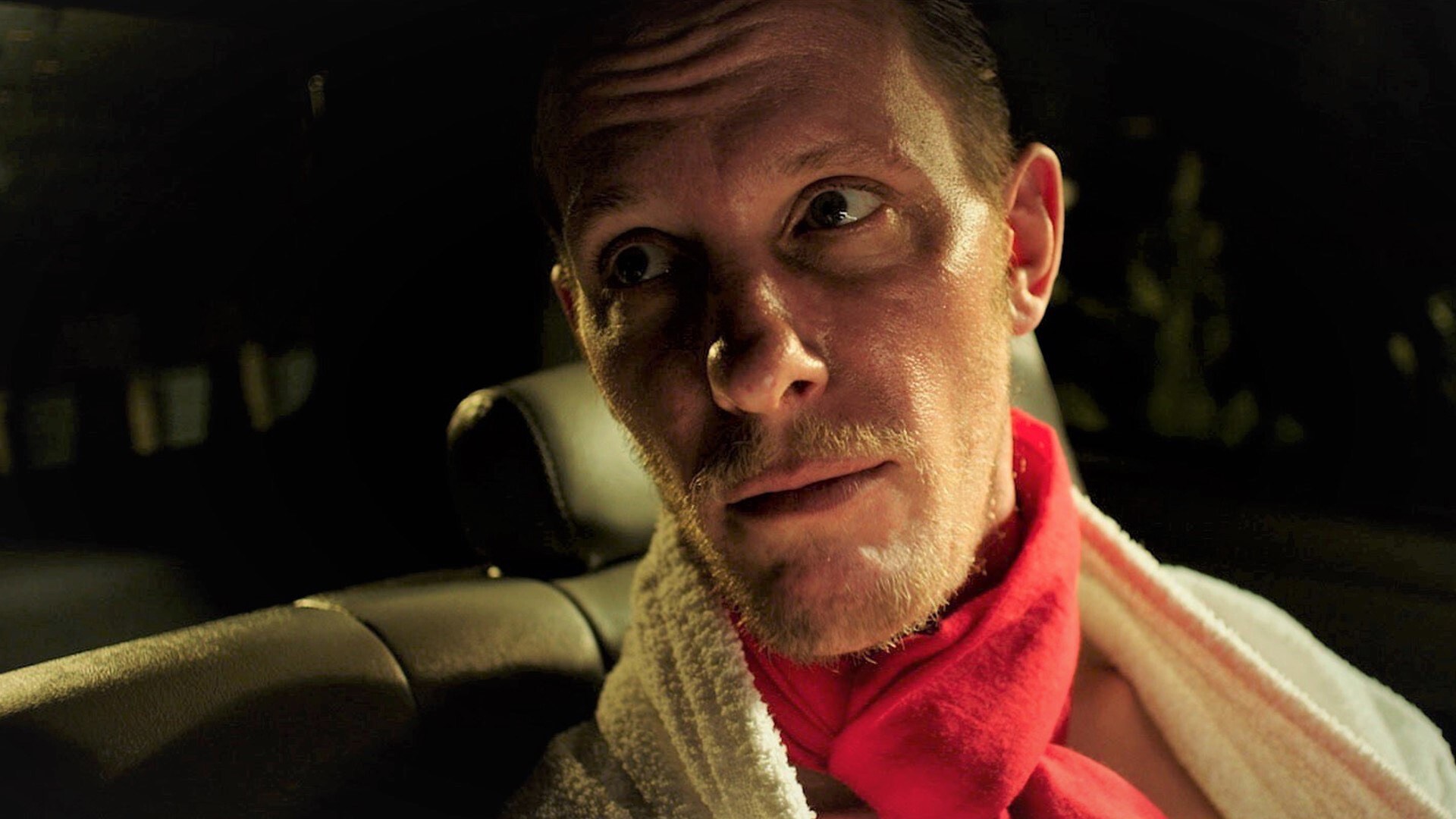 Actor Laurence Fox as Hunter Biden in My Son Hunter

My Son Hunter tells the story of Hunter Biden through the eyes of a young stripper (Emma Gojkovic) he meets and gradually falls in love with.

“[She] doesn’t know who he is initially, and now we unfold the story — and she finds out about the corruption with the Chinese, with the Ukrainians, with the Russians. It’s quite a terrific story. And it’s got a lot of humor and heart,” Davi explained. 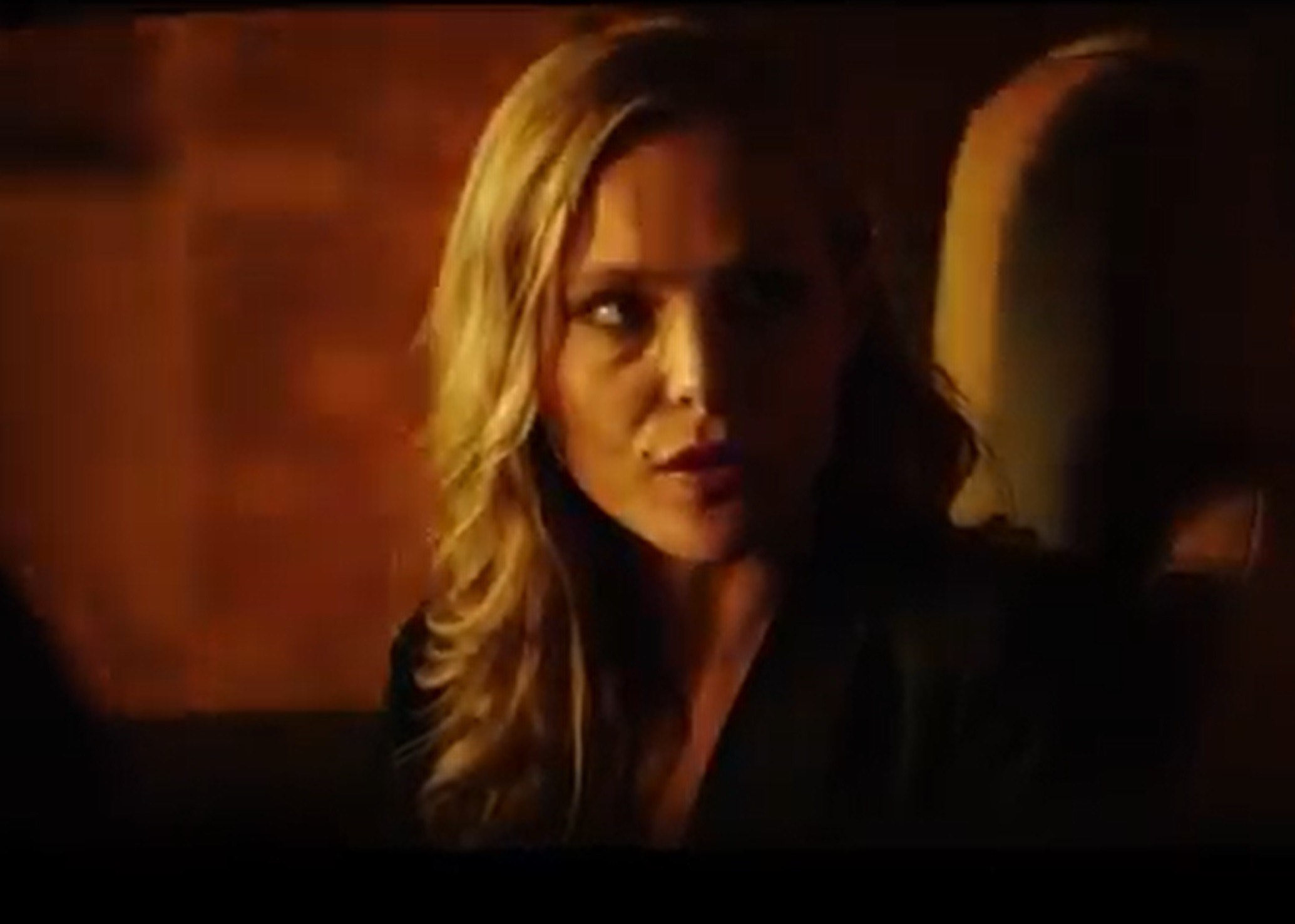 Emma Gojkovic in My Son Hunter.

Davi told Watters he was compelled to make My Son Hunter after seeing the Hunter Biden laptop story “continually buried” by the mainstream news media.