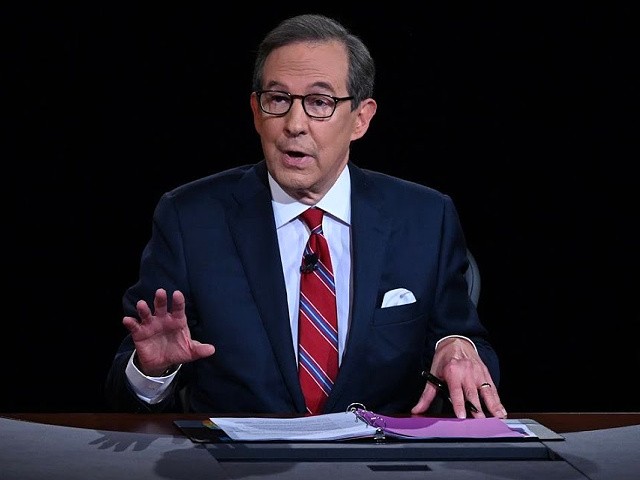 Psaki said, “What was most important is that we reset the tone, that we reestablish the briefing room, the press office, and what we were doing as a source of information, accurate to the American people.”

She added, “We wanted to provide them as much information, peel the curtain back as to what was happening and do it in a way that would hopefully calm the nerves of the prior four years.”

Wallace said. “We are going to miss you behind the podium, and if you end up at a cable channel other than this one, I promise I will watch you.”

After ending the interview, Wallace said, “The job of White House press secretary is tricky. You represent that president, but you’re paid by the American people. Handling those sometimes dueling obligations is a delicate balance. But Jen has done as good a job at it as any press secretary I can remember while restoring some much-needed civility to the White House briefing room. She will be missed.”