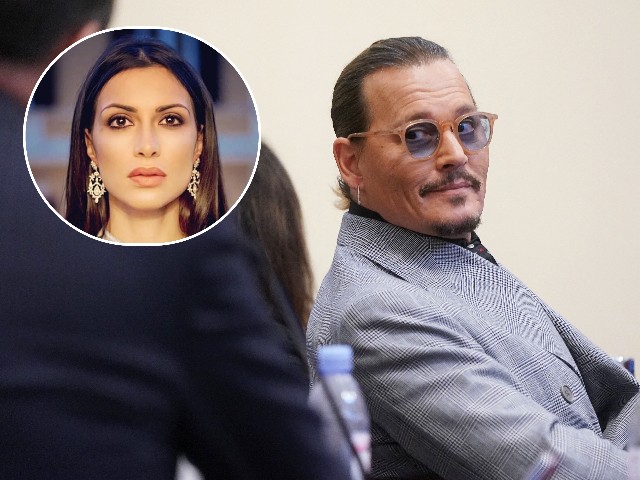 MISSION NGO — an organization that supports women and children by defending their rights and protecting them from physical, sexual, and psychological abuse — released a statement clarifying that it also seeks to prevent violence “against men,” and expressing its support for Depp.

“As women, as mothers, we have the duty and the responsibility to educate our sons and daughters — without any gender distinction, in order to prevent violence with the weapons of love and education,” said the organization headquartered in Italy. “[It is with] deep respect for the victims of domestic abuses that we have to affirm — our compassion for Johnny Depp in this bad page of his personal history.”

Former Miss Italy Valeria Altobelli also penned an open letter, writing, “As women, we have compassion and we feel empathy not for THE star, THE talent, THE actor but for a man, a father, a worker, A HUMAN.”

“MISSION NGO women from all over the world stand against domestic violence, regardless of gender, age or race,” Altobelli continued, adding that the organization’s mission is to “educate men and women, with no gender differences” in order to prevent violence, “against women, against men, against children.”

“Mental Health is something we have to care about to live in a positive environment where women and men can love and respect each other without any kind of abuse and violence,” Altobelli affirmed.

During the trial, Depp testified that Heard physically assaulted him, including throwing bottles of vodka at him — which resulting in his middle finger being severed by broken glass — putting a cigarette out on his face, and defecating in his bed.

On the witness stand, Heard has been caught changing her story several times. In one instance, the actress denied “ever” assaulting Depp, but later admitted that she has struck him.

The Pirates of the Caribbean star is suing Heard for $50 million in damages, claiming that a 2018 Washington Post op-ed she wrote has harmed his movie career. Heard is countersuing seeking $100 million.