Roseanne Barr is back, and she is unrepentant. The actress-comedian is the subject of a new Reelz documentary in which she rails against the left’s “witch-burning” cancel culture.

Roseanne: Kicked Out of Hollywood, which airs Sunday at 8 p.m. on Reelz, devotes ample attention to the star’s infamous tweet about Obama administration official Valerie Jarrett in 2018 that prompted ABC to fire her from her sitcom.

Those interviewed in the documentary claim Barr simply thought that Jarrett was white, and that The Planet of the Apes comment was about anarchy in the Middle East, according to a report from the Daily Beast.

Whatever her intention was — she still blames the Ambien — Barr became the target of a left-wing media swarm that pressured ABC into firing her.

“Witch-burning is what it is,” Barr reportedly says. “Intellectual witch-burning, and arrogance and ignorance. All of the press of the United States and the world, how they interpreted my tweet without any knowledge of the fact that I was sending it to a journalist in Iran about what was happening to the people in Iran. We’re under such terrible censorship. It’s just terrible and frightening.”

Barr became persona non grata in Hollywood, with ABC taking the show she created and relaunching at as The Connors. 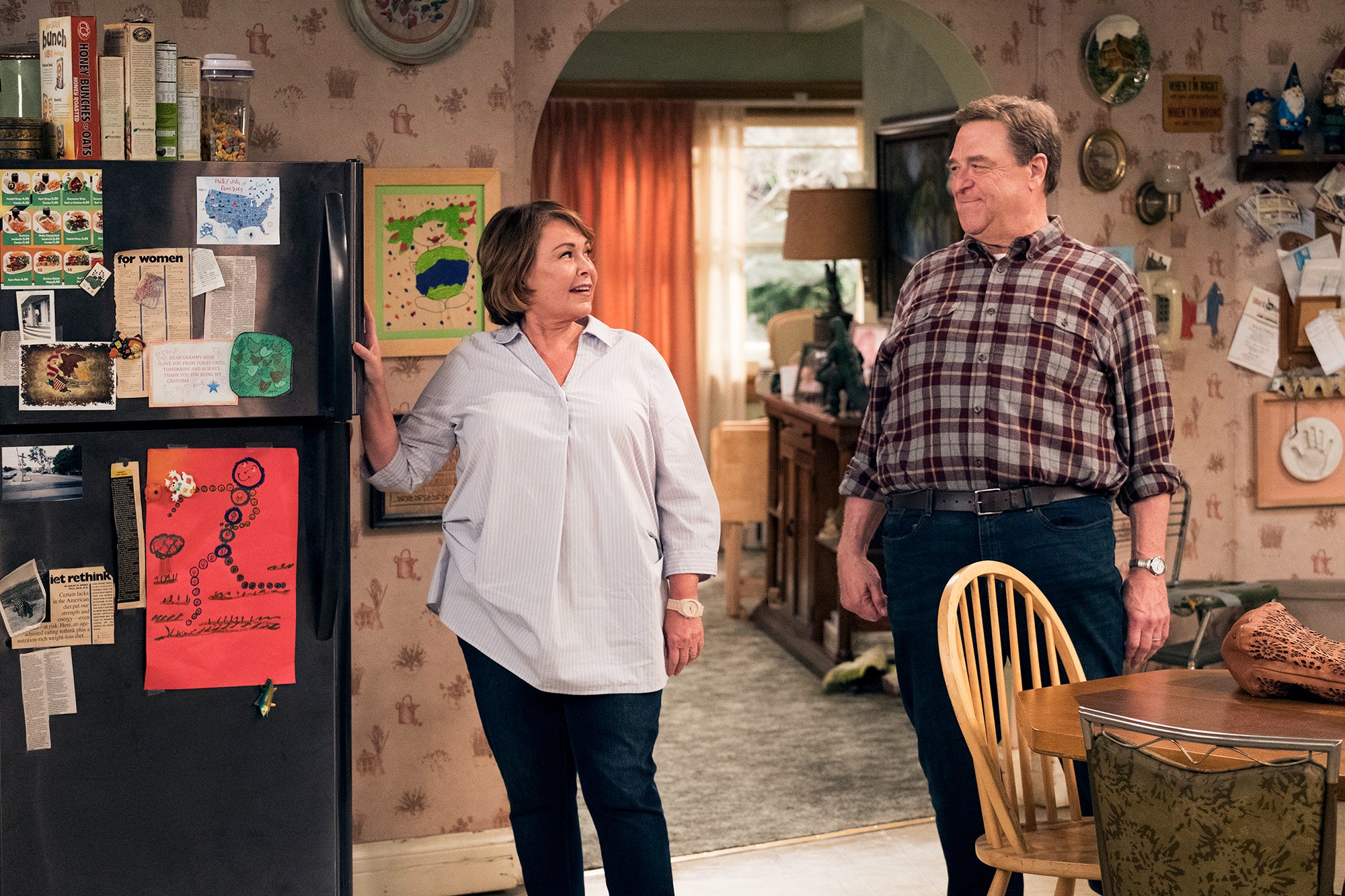 “I was called a racist,” she says. “It was politically expedient for them to shit on my name.”

Among the documentary’s interviewees are fellow comics Mo’Nique and Howie Mandel.

“When I think about Roseanne, I think fearless, I think brave. And damn funny,” Mo’Nique says.