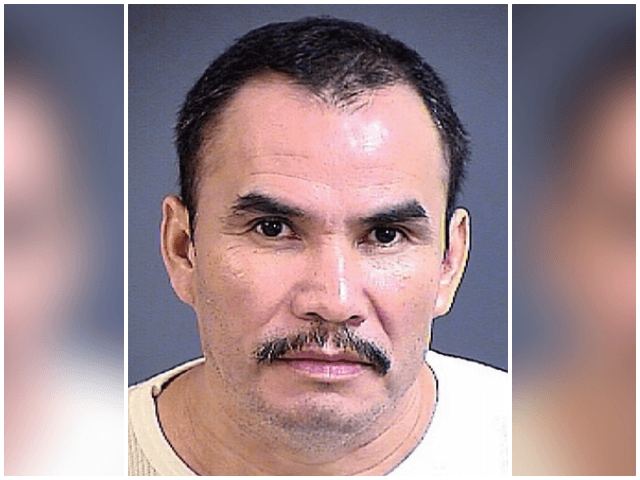 An illegal alien has pleaded guilty to operating a massive $3.5 million illegal hiring scheme in Savannah, Georgia, and helping orchestrate the murder of a legal immigrant who blew the whistle on the scheme.

Last week, 53-year-old illegal alien Pablo Rangel-Rubio of Mexico pleaded guilty to working with two other illegal aliens in employing at least 100 illegal aliens for a tree service company and helping murder Eliud Montoya, a naturalized American citizen, after he reported the scheme to the federal government.

As Breitbart News reported in 2018, Rangel-Rubio and his illegal alien brother Juan Rangel-Rubio, 45-years-old, along with 52-year-old illegal alien Higinio Perez-Bravo were charged with running the illegal hiring scheme where they employed at least 100 illegal aliens for the tree service company.

As part of the scheme, Rangel-Rubio hired the illegal aliens and secured them with stolen Social Security Numbers (SSNs) of American citizens to fraudulently bypass U.S. labor laws. Rangel-Rubio would also conceal the illegal alien hires by taking their paychecks, cashing them, and paying the hires in cash while skimming money from their checks for himself.

Montoya, in April 2017, contacted the tree service company to report what Rangel-Rubio and the two other illegal aliens were doing. Rangel-Rubio was given a copy of Montoya’s complaint to the company.

Montoya also contacted the federal government in August 2017 to report the scheme. Just two days later, Montoya was murdered nearby his residence in Garden City, Georgia. As part of his plea agreement, Rangel-Rubio admitted to his helping in Montoya’s murder.

“Pablo Rangel-Rubio was responsible for employing at least 100 illegal aliens to work for a tree service, skimming from their paychecks to further fatten his wallet, and then helping arrange the murder of a man who exposed the scheme,” U.S. Attorney David Estes said in a statement.

While Juan Rangel-Rubio and Higinio Perez-Bravo are awaiting trial, Pablo Rangel-Rubio is facing 50 years in federal prison. His sentencing will take place at a later date.