‘I Fear for Our Democracy’ if Republicans Win House in Midterms 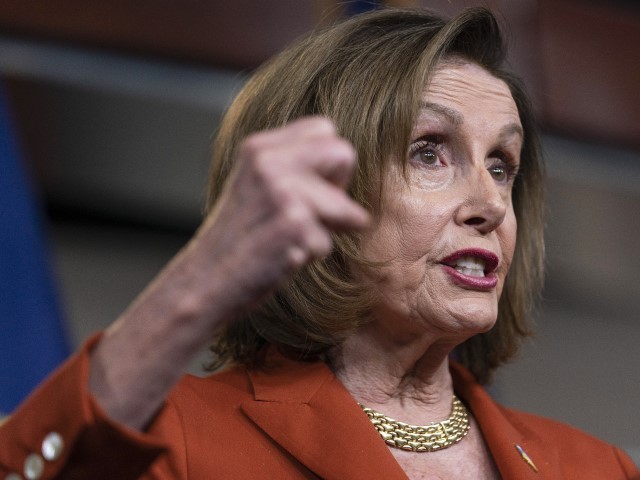 During an interview with Time Magazine’s Molly Ball, House Speaker Nancy Pelosi (D-CA) said that she feared for the American democracy if Republicans won the majority in the House of Representatives in November’s midterm elections.

Ball said, “You mentioned the midterm elections in 2018 that returned you to the speakership. We got a midterm election this year. Most people are saying it doesn’t look very good for your party. How do you see the midterms going, and what do you see as the potential consequences if the Democrats lose Congress?”

Pelosi said, “I don’t have any intention of the Democrats losing the Congress in November.”

Pelosi added, “Everybody said redistricting was going to be horrible for the Democrats. Remember that? Not so. Not so. If anything, we’ll pick up seats rather than lose 10 to 15, which conventional wisdom said that we would. There’s nothing conventional anymore, and it certainly ain’t wisdom.”