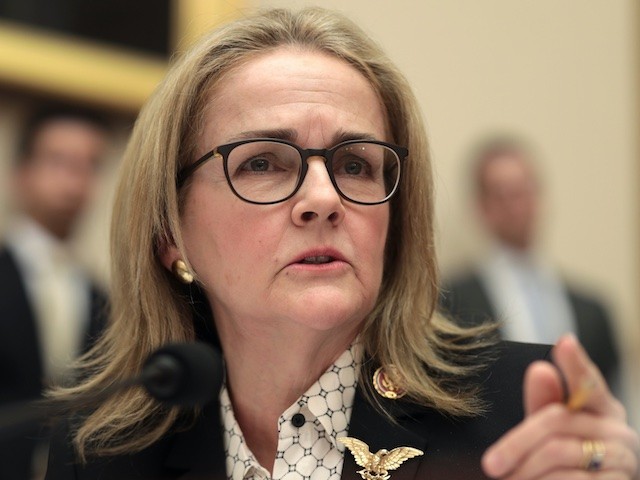 Anchor Nicolle Wallace said, “As the United States Supreme Court appears poised to overturn Roe versus Wade as soon as next month, Republican state legislators are rushing to pass abortion bans. And these bans are becoming more and more extreme. Today, Florida Governor Ron DeSantis signed a 15-week abortion ban into law. It contains a chilling requirement that all abortions must be reported to the state along with the reason why they were performed, all of them.”

She added, “None of these bans have exceptions for rape or incest, not one.”

Dean said, “These are grotesque add-ons to what happened with the Texas law that we saw months ago. Banning abortion after six weeks and, of course, in anticipation of what the Supreme Court might do as they complicity allow the Texas ban to go forward as they decide whether or not to overturn Roe v. Wade.”

She continued, “What I think is so grotesque is these decisions, obviously by Republican-controlled majorities and Republican governors. I might note how predominantly male the folks are who are passing these laws because I’m a former Pennsylvania state legislature who suffered these bills being introduced. They have nothing to do with health care. They have nothing to do with the laws or the constitutional right to abortion, to abortion services because abortion services are health care services. These are cynical, grotesque, lacking in compassion and understanding of what abortion services are, political moves by governors and legislators. Sadly Republican majorities in my own state have tried these same things. I know following this Supreme Court decision will try it again if they remain in the majority.”